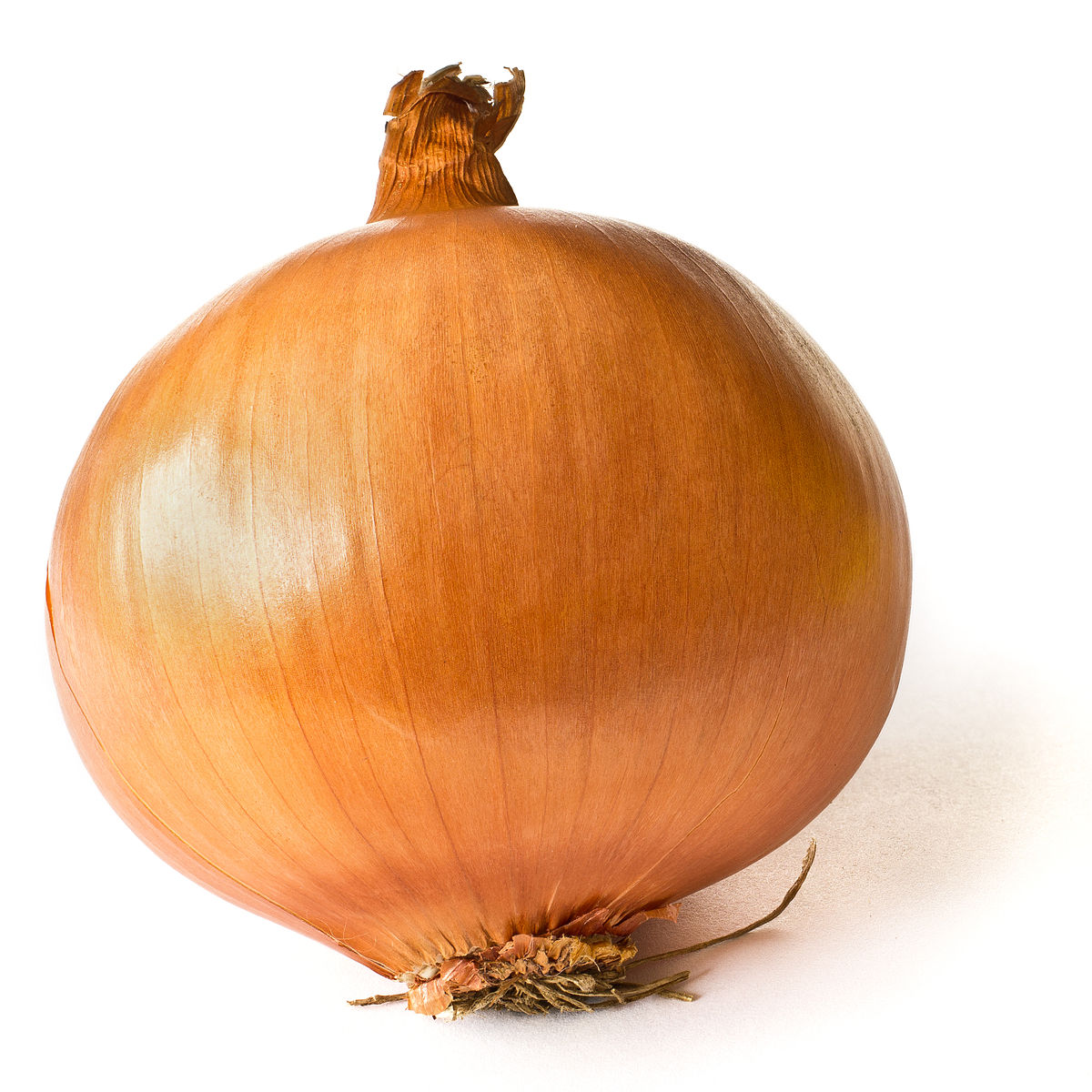 The cat's name was Vyacheslav Molotov Toffee, a name that will suggest a time frame (1940's) for those old enough to remember. Affectionately known simply as "Toffee," it was this cat that offered me one of my first remembered lessons about the distinction between my own, thoroughly-convinced logic and the way the world goes around.

I was in kindergarten or some similar grade at the time and one day, I conceived the notion that, since I loved the cat, since I loved Toffee, therefore I should give him something to eat. I knew he liked eating, so I went out to the kitchen to find something to give him. All I could find was an onion.

No worries: Toffee liked food. I liked Toffee. An onion was food. I would give Toffee some onion.

My problem was, I didn't know much about onions.

No worries. I sat on the kitchen floor, peeling the onion and trying to lure Toffee closer to something I was utterly convinced he liked. Tears began to drizzle down my cheeks, at first because onions can do that and only later in the frustration that erupted when Toffee resolutely shied from my kindness.

"What was the matter?" I yowled within. My logic was impeccable. The outcome should have been assured. Everything within me said "yes!" But everything outside my universe said "no!"

Perhaps, these days, it could be called a Donald Trump moment. But even leaving Trump out of it, the object lesson was far from the last time I learned that impeccable and irrefutable logic has little or nothing to do with the smiles on a summer breeze.

If only my logic could have zipped up its fly when I was in kindergarten.
Posted by genkaku at 10:30 AM