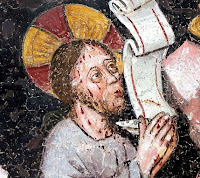 Some speculate that researchers may have shied from the condition because of the willingness of religion to lay claim to it. Now, with an implicit concession that the condition is not just mythological, the number of people who actually do sweat blood is slowly rising.


Duffin then delved into the medical literature, managing to turn up more than two dozen similar cases reported around the world in the past 15 years or so.
In many of these, researchers had carefully documented the tests they had carried out to eliminate the possibility of other bleeding disorders and the evidence they had found to suggest the presence of blood in the sweat ducts. “I came to the conclusion that it’s plausible and that it’s possible,” said Duffin.

It seems that so far what is known is largely outweighed by what is not. 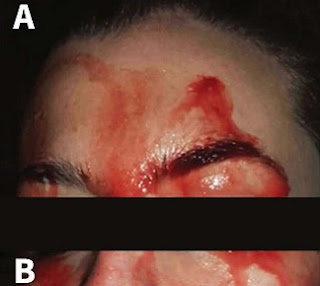