penis pole vaulting, among others 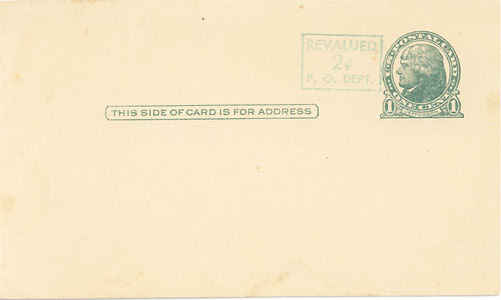 Back in the age of the "penny postcard" -- i.e. when I was a kid -- aural news was generally delivered on the radio (no TV and no internet) once an hour and frequently only for five minutes. It used to piss me off that I had to wade through so much talk in order to get to "The Lone Ranger" or "The Green Hornet" or whatever other drama I was waiting to hear.

A penny postcard got its name from the fact that the stamp cost a penny and for that you could communicate with friends and family at a distance.

Now, of course, there is all news all the time, and stamps cost 49 cents, assuming someone should remember how to write.

But the news math is strange. Five minutes per hour leaves 55 minutes for something else. But instead of getting more news during the all-news-all-the-time era, what I hear is merely a loop tape of selected stories that might easily be wrapped up in five minutes. So many news stories plant the seed for an interesting, deeper look, but what is planted as a seed is rarely seen as anything resembling fruit ... on news stations among others.

Why does the U.S. hate Iran -- how much is real and how much is manufactured? What's happening in the rest of Russia or Africa or South America or the Pacific Ocean islands? Did chop sticks precede the fork and why didn't forks gain more traction in the Orient? Is penis pole vaulting a possibility and what implications might that have for sexual stimulants that warn users to "call a doctor if you have an erection that lasts more than four hours?" A gazillion questions, not all of them weighty, might bring depth and color to the 55 minutes that has a hard time mustering a good action drama.

I guess if no one can get a 60-minute hour -- it's an 'hourly' rate dontcha know -- with his or her psychologist, there's no reason to expect the news business to be more honest.
Posted by genkaku at 9:06 AM