"Away From Her" movie 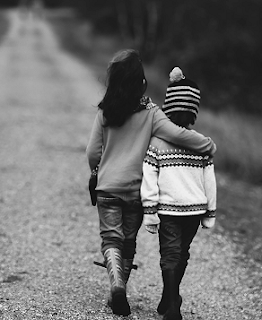 Last night I found myself watching a 2006 movie called "Away From Her," a decorous and delving Canadian movie about the wife of a loving couple as she descends into Alzheimers. It's not the kind of movie I generally feel an affinity for and yet this one kept me glued to my seat as it prodded and poked the perimeters of what must be a wracking-wracking-wracking reality.

Had the movie been American, I suspect it would have qualified as a 'touching chick flick' or something similar ... maybe a shove-your-nose-in-the-ain't-it-awful-shit expose. But this was a quiet movie and touching despite an environment of financial comfort. The silences were put to credible use -- not starchy and often contrived American versions of silence. Imagine what it must be like to feel a long-term love slipping and drifting away like cigarette smoke in a pool hall. Perhaps the fact that the movie was directed by a woman helped. I don't know.

I watched and didn't stop watching ... which, in another time, I might well have done. The movie was touching and for some reason -- age, I suppose -- I was willing to be touched. It was to weep for in a realm beyond the wetness of tears.