"Intimacy" is one of those $5 words that can arouse a sepulchral hush ... this is deep, this is important, this is meaningful, this is the me that is the rich soil of me. 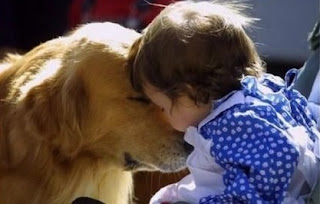 I guess I was thinking about this stuff in somewhat the same way I think of Internet activities like Facebook, which, if I get it correctly, allows one individual to "friend" another -- to assert a connection and relationship electronically. And it occurred to me not so much that such friend-ships were pretty thin when compared with the real-life friends that might take years to make, but that if a person created a lifestyle that depended on an intimacy that could hardly be called intimate, it would be pretty crippling.

I'm not trying to imply that relationships or thoughts or emotions need to be hushed and thin-lipped with seriousness. I am as big a fan of the superficial as the next person. Giggling is a lot of fun. Stupid conversations can be salutary ... though personally I have a hard time with long discussions of the weather or baseball.

But I do think it's a smart move to find an access to intimacy -- some framework in which to acknowledge and honor and perhaps till the rich soil. Imagine the emptiness and uncertainty that might exist if "friends" existed solely on the Internet. Or if god were merely "God." Or if a homer were only what other people hit. Wouldn't the lack of intimacy eat anyone alive?

What framework? To each his own. When and where and how to slip into a personal intimacy is a personal matter. My thought is simply that that framework deserves to be acknowledged and cultivated, not because it sounds kool in "Psychology Today," but because good friends are hard to find and are worth the effort.

"May I become the person my dog (which I don't have) thinks I am."