Not that I can sort it out entirely, but today the phrase "liberal religion" catches my attention again.

Because of my upbringing in spiritual life (Hinduism, Zen Buddhism), the notion that religion could be liberal or conservative seems quite peculiar. At the shallow end of the pool of meaning, liberal religion 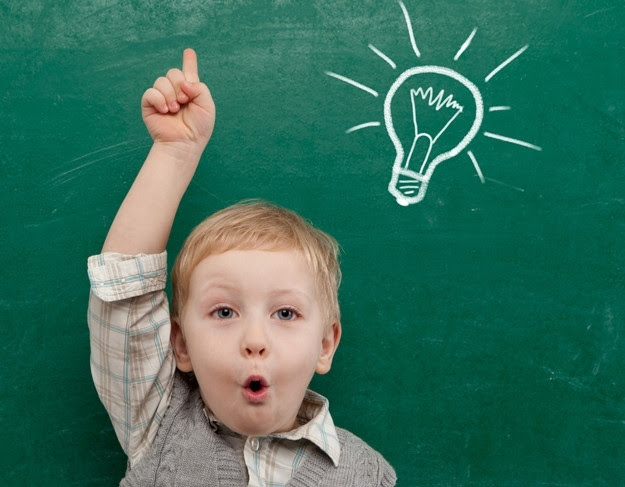 suggests that religion is a social strategem adorned with kindly spiritual trappings. Do good, be nice, do no harm and the essence of things will naturally express itself. If I get it correctly, this is basically the Christian approach: No one can know God, but God's hand is seen in the actions of his/her/its disciples.

Within this framework, "liberal" and "conservative" make some sense. Social stratagems have playbooks and guidelines and emphases that need to be adhered to. More and less strict can find hand holds. It's warming to act in concert with others ... not as lonely as it might be otherwise ... and perhaps quite a lot of good can be accomplished: Be gentle and decent and the well-spring of that gentleness and decency may one day reveal itself... or, to take a more convinced approach, reveals itself in every thought, word and deed: There is no God but God.

Who could fault such an approach? If it is true, who would bother to  point out its fragility or falsehood? When every act is God (to use that as shorthand), why bother with God since liberals and conservatives are all creatures of action? Leaving God out of the discussion is acceptable because there is no escaping God's hand.

It's perfectly true, I imagine. And too, for my taste, it reeks of the very kind of uncertainty that might have put someone on a spiritual trajectory in the first place.

Assuming anyone might be allowed to ask the question, who is the God who precedes and permeates social stratgems? I don't mean this as some sort of philosophical or religious gewgaw to be fed into the social stratagem meat grinder. I mean it as a strictly personal question that some might ask and others might not. It just seems to me that without addressing this question, or something similar to it, social stratagems are given the opportunity to become safe havens and hideouts that are precariously glued together and founded in a wobbling uncertainty ... cozy and approved, perhaps, but shuddering below the waves.

What is it like before the social strategies were born? It may take guts or insanity to ask such a question ... but still, if the question is not asked, doesn't the coziness of social stratagem become a defense mechanism in need of constant oiling. There is no steady ground even as steady ground is repeated ad nauseam.

What is the basis of the social stratagem to which I adhere? There is no overarching, free-standing imperative to the question -- no "better" or "worse." It is a personal matter -- gutsy or crazy, depending on the point of view. But without answering it satisfactorily, in places where no applause resounds, how can the social stratagems, whether liberal or conservative, help but suffer some doubt, help but place one Band-Aid after another on the stratagem at hand, help but be lacking in a steadied peace?

To answer such a question satisfactorily is simply a matter of laying doubt to rest. And it is from that understanding that anyone might go forth with whatever social stratagems s/he chooses. It is from that understanding that social stratagems take their rightful place as realizations/actualizations of God. Which is more important -- to say so or to know so?

What is the basis of the social stratagem to which I adhere? No (wo)man can answer such a question for another and the attempt to answer can be a lonely business (often lacking the convivial warmth of the social stratagem), but what other choice is there for someone who seeks some peace, who is tired of uncertainty and Band-Aids?

No more eating others' dust.

God is more interesting than that.

The social stratagem of the day is ... whatever you choose.

Silly question, right?
Posted by genkaku at 8:20 AM