Language has enough trouble transmitting anything meaningful without adding to the burden. Of course  one man's 'burden' is another man's 'clarity,' so I guess it all boils down to taste rather than meaning. 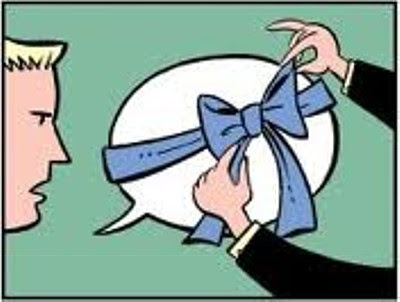 And my taste finds some euphemisms more annoying than others. People who have "issues" as a means of sidestepping their very real "problems" ... it's too much like the old myth about the ostrich that sticks its head in the sand as a means of finding safety. Don't solutions rely in part on honesty? Taste is taste.

During World War II here in the United States, the entity that oversaw military activities was appropriately called the "War Department." I'm not sure when the spin doctors and money-hungry turned it into the "Defense Department."

Was there ever a time when "life insurance" carried a more appropriate handle like "death insurance?" I don't know.

"Collateral damage" may excuse itself because it includes buildings, street lamps and other municipal infrastructure, but I can't help thinking someone made up that term in order to sidestep the oops-destruction of men, women, children and other animals who once led very real lives like my own. "Slaughter" might be closer to the mark.

I'm sure others have their, uh, faves. These were just some that came up on my radar screen this morning.
Posted by genkaku at 7:08 AM