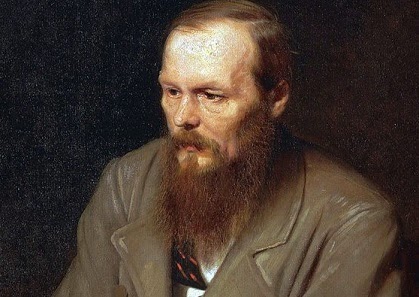 An interesting BBC article suggests links between present-day "terrorism" by states committed to eradicating "terrorism" and 19th century Russian novelist Feodor Dostoyevsky's view of a tsarist world that had inflicted itself on his own life.

What Dostoyevsky diagnosed - and at times suffered from himself - was the tendency to think of ideas as being somehow more real than actual human beings. It would be a mistake to imagine that we haven't also fallen into this sort of delusional thinking. The wars the West has fought in the Middle East over the past decade and more are often attacked as being little more than attempts to seize natural resources, but I'm sure this isn't the whole story. A type of moral fantasy has been just as important in explaining the West's repeated interventions and their recurring failure.