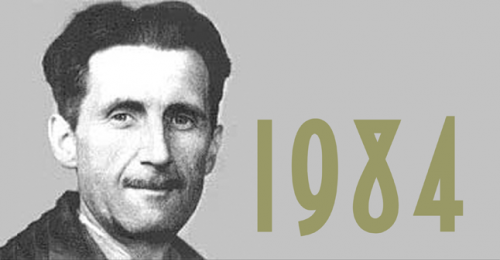 
"A society becomes totalitarian when its structure becomes flagrantly artificial: that is, when its ruling class has lost its function but succeeds in clinging to power by force or fraud. Such a society, no matter how long it persists, can never afford to become either tolerant or intellectually stable..."  -- George Orwell

As time passes, I become increasingly irritated by enunciations that are perfectly true, my own included. Doesn't the usefulness of such analyses or bon mots lie in whatever action it precipitates? And when little or no action is precipitated, smugness begins to pass for wisdom. Hey Ma! -- watch me analyze this!

A combat soldier knows first-hand that "war is insane," but when perpetual war is the name of the governmental game ... well, who cares if "war is insane?"

You can sort of see where the Tea Party and its simplicities is coming from ... and perhaps imagine a self-immolating bloodbath yet to be.