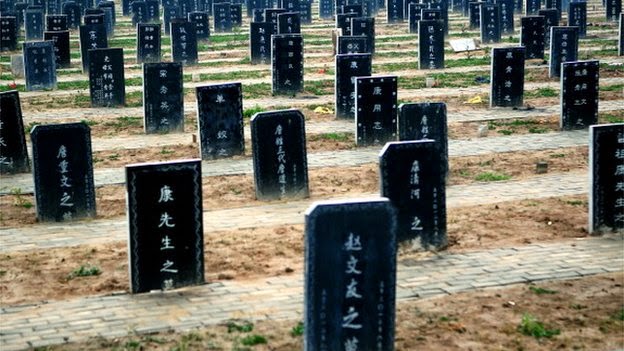 News that caught my eye but I am too lazy to enlarge upon:

-- An AP story that noted a just-past weekend whose television fare "was practically nothing but football and political ads."

-- A BBC story about two Chinese men arrested for buying corpses. "They said they were trying to ensure government quotas on cremations every month were met."

-- An AP story about the possibility of bringing better Internet services to Yellowstone National Park and other places once prized for their in-your-face beauty and wonder and peace.
Posted by genkaku at 7:23 AM