judging a cover by its cover 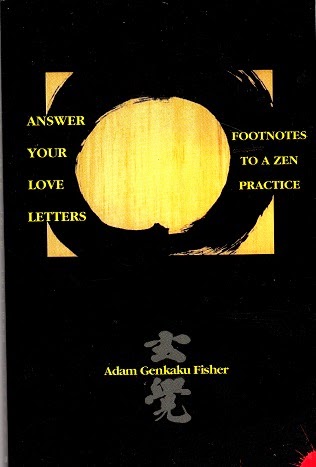 Every once in a while, usually quite by accident, I bump up against something I have made in the past and before the thought arises that "I made that," there is the thought that "I like that; it's kind of kool." And even, "I wish I'd made that."

And so it was today that I bumped into the book I had once pieced together. It was the cover that caught my eye as it sat in a stack of unattended books I was leafing through.

"That's pretty kool" arose at light speed before the critic could get in his licks. I liked it. And then I realized I had designed it and so, contrary to a considerable body of evidence to the contrary, I was kool as well ... even if it was in the past.

Mind you, it didn't make me want to READ the book. That would have been pushing things. But the design pleased me and I was willing to judge a cover by its cover.
Posted by genkaku at 9:02 AM