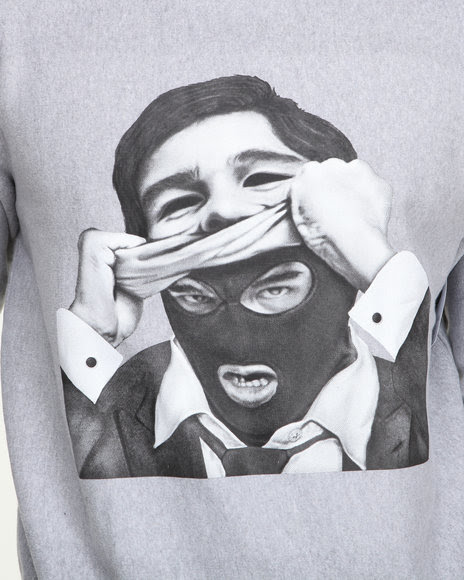 Yesterday, an Election Day that saw Republican gains across the U.S., I was thinking about elections I had a hard time being interested in. It was a hard time combined with a low hum of discontent that prompted me to write a not-terribly-well-argued "letter to the editor" of the local paper. The paper has too much serious business to take it seriously, but I felt jaundiced enough to write and send it. It read:

Well, it's over, thank God.
Now all that remains are the solemn, hand-wringing analyses of what the mid-term elections of 2014 mean. Endless meanings that are largely meaningless from here at the bottom of the democratic food chain. Even those of us who took minimal interest are exhausted and somehow dispirited ... again.
If a half-baked Google search is any indicator, congressional candidates raised something north of a billion dollars to enhance their chances.
Student debt in this country is a trillion dollars and rising.
What message might it have sent if all those candidates promising a brighter tomorrow had put their donations towards erasing a burden on those who will one day run the country? Wouldn't that be a brighter use of funds? We've seen the price of stupidity: Isn't it plausible to chip away at that burden?
I know -- it's pie in the sky, but pipe-dreaming is about all that's left when the nightmare is insistent enough.
Doing something that benefits the country.
Imagine that.