loneliness and the wall 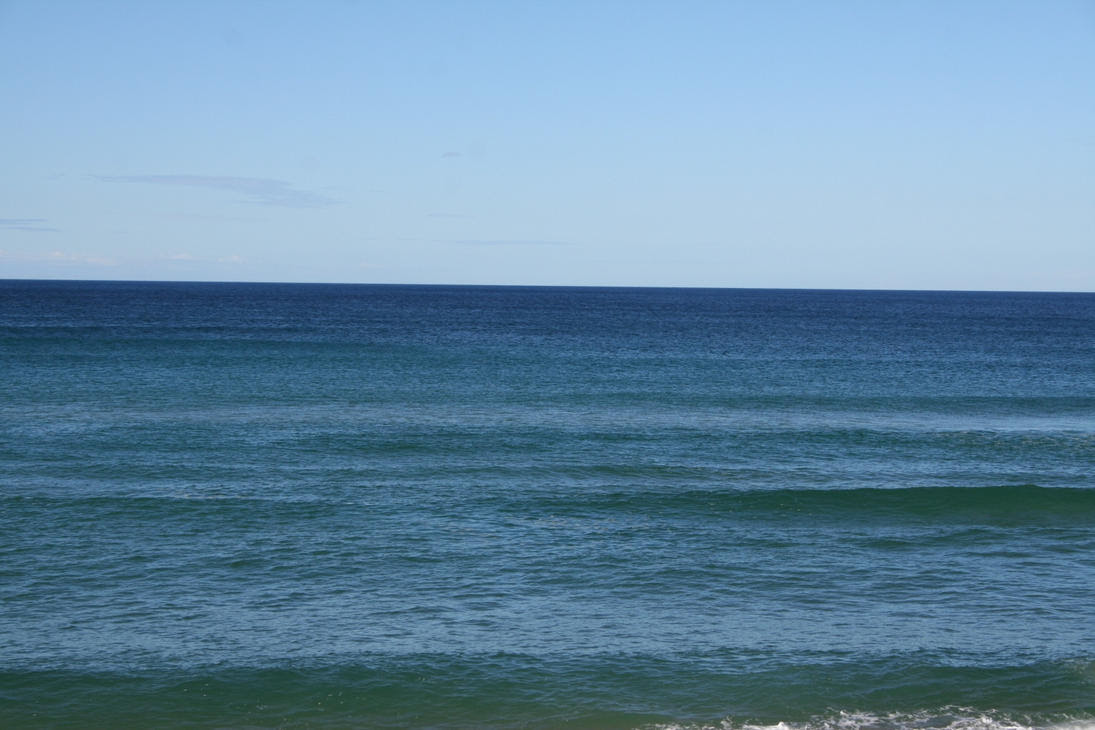 In the practice of Zen Buddhism, some students sit in zazen meditation while facing a wall. Their eyes are open, their bodies still and the breath comes and goes.

In life -- the "life" that is somehow not zazen -- human beings likewise face a wall. The moment comes and the moment goes and there is no getting out of it. Whether someone is a Zen Buddhist or not makes no difference: The wall of inescapability is in-your-face whether the eyes are open or closed. Whether delightful or depressing, there is nothing special about it -- the wall.

Just sitting here thinking that I am happy to have (however incorrectly) given Zen practice a try. Zen supports men and women in their sense that investigating the inescapablity is worth the price of admission. In the past, there may have been a lot of trying to escape or trying to hold on and here is an exercise that promotes a simple investigation. It's a habit worth cultivating, I think -- investigating the wall in front of your nose.

Formal Zen practice is pretty weird on the surface -- creating a time when there is less activity, less fight-or-flight. I remember having the crap scared out of me the first time I entered a zendo/meditation hall and saw forty or fifty people sitting still and straight ... a social setting without the social give and take that is more common in group settings. It scared me and drew me in simultaneously.

At the time, I think I was hoping to escape ... escape uncertainty, escape disappointment, escape fear, escape The Loneliness and latch on to some more delighting and safer haven. The wall didn't mind my shenanigans.

Oh well, this is starting to sound like one of those Buddhist come-to-Jesus, snake-oil talks and that's not what I wanted to convey. I just wanted to say that when it comes to the wall, Zen Buddhism was a useful thing to practice ... for me. It offered a tool on and off the meditation cushion. It never broke down the wall and as a result, it broke down the wall... or maybe not.

And I am grateful, if you can say such a thing and sidestep the smarm. Better, perhaps, would be to say, as the Dalai Lama once observed, "it can't be helped."
Posted by genkaku at 8:55 AM