before the cheering a jeering 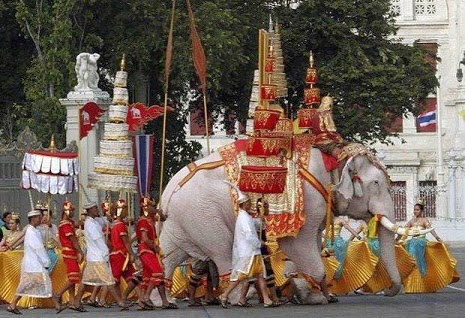 This morning -- a bitingly-wet-cold one -- no particular topic tops the interest hit parade except perhaps a wispy sense that there really doesn't need to be a number-one ... things seem to get around to each other without any pushing or shoving -- irrespective of caterwauling concern or profound research ...

It's understandable that, after a friend sent me $100 to put towards payment of the looming new-boiler bill, the two of us might have a longish telephone conversation about fire arms. The $100 bill had arrived wrapped in an advertisement for a Solo pistol whose barrel length is 2.75 inches. My friend had dug the ad out of his garbage and stapled his monetary gift to it before sealing an envelope and adding a stamp.

A nice gift in a somewhat bizarre wrapper. 2.75 inches?! How accurate could this pistol be ... and from there, the a segue to the usefulness of rifling in weapon barrels ... and from there to the 'surgical' talents of Civil War doctors whose capacity for speedy amputations was just about the only qualification necessary to attain the 'surgeon' status ... and from there ... well, things could go anywhere ... as for example to the white elephant captured in Myanmar ... the magic and majesty attributed to an animal ... an attribution so much easier than showering similar accolades and riches on some impoverished child ... to wondering why it is that dead people, whether princes or paupers, all seem suddenly 'willing' to be called by their first names. The same seems to apply to royalty, as if repeatedly calling him Prince William might besmirch the phantasmagoric benevolence royalty hopes to be invested with ... not least as a means of camouflaging the harshness that rulers rely on... maybe out of a 2.75-inch barrel.

Wispily, wispily ... sometimes it's strange to think how the word "important" ever gained linguistic purchase. This leads to that leads to this leads to that. Nothing saying there can't be preference and weighting assigned, but still, this leads to that and it's probably got some importance to acknowledge the fact before the cheering and jeering begin.
Posted by genkaku at 7:33 AM