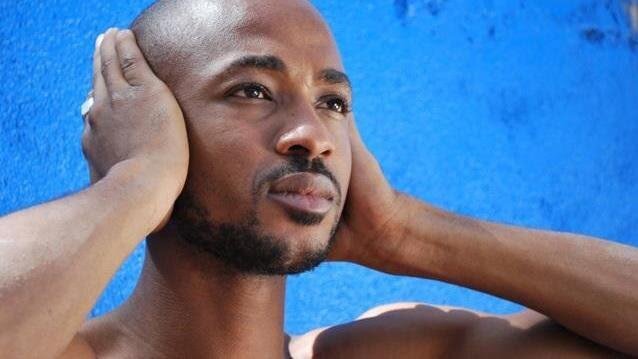 "Don't do that!" some parental voice within orders, but of course "doing that" is part of the human panorama and someone, somewhere, is bound to "do that" in a full certainty that it has never been done before and the outrage has never been felt before.

A brand new depredation that is old, old, old. The past becomes present and the present is gloomed with the ever-deepening suspicion that -- yes, Virginia -- it will happen again. "Don't do that" is every bit as tiring.

Yesterday, on the car radio, I was listening to the tale of some musicians from Mali who had felt forced to relocate when extreme Islamists took over the north of the country and imposed a sharia law that included the banning of all music save that which was deemed Quranic. Musicians were beaten or their instruments destroyed ... it was time to get out of Dodge. So they left.

I am not a big fan of the party line which condemns an Islamic State without acknowledging the role Americans played in creating these "terrorists." It's too facile by half. But yesterday, I felt an enormous sadness that a movement that laid claim to spiritual roots would bar the door to such a human and human-making pastime as music. Religion has a long track record of twisted manipulations ... does it really need one more?

And yet the inhumanity -- despite my certain age -- struck home like an ice pick through the heart. I didn't much care for the Mali quartet's efforts, but the principle -- the music -- was very important to me ... to fly, to soar, to be inexplicably bigger and happy ... how could these bearded assholes not know what came before their contrivances of power?!

Sad enough to rouse up a distaste for the vileness that religion, twisted or otherwise, can impose.

Terrorists masquerading as salvors are a dime a dozen ... here, there, everywhere.

Turn up the music.