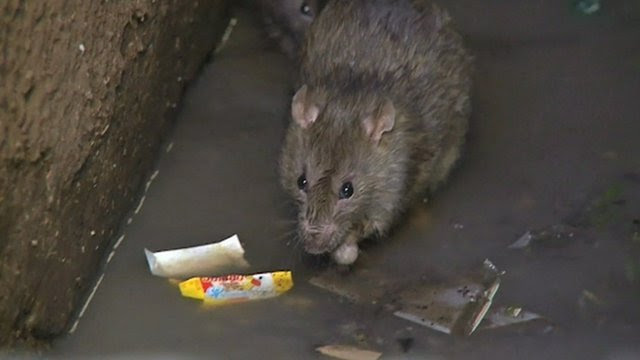 -- In Madagascar, an outbreak of bubonic plague has been reported with a confirmed 20 deaths last week attributed to the disease.


Bubonic plague, known as the Black Death when it killed an estimated 25 million people in Europe during the Middle Ages, is now rare.

-- The United States has suspended all non-lethal aid to northern Syria in the face of infighting among rebel groups anxious to topple President Bashar al-Assad.

--  India's Supreme Court has reinstated a ban on gay marriage following a four-year period of decriminalization.

-- In Kiev today, protesters apparently scored a victory as police backed off:


The Ukrainian chief of police issued a statement insisting there would be no attempt to break up the demonstrations. Protesters have been gathering around the clock to demand the resignation of the government in a crisis that threatens the leadership of President Viktor Yanukovych.
"I want to calm everyone down - there will be no dispersal," Interior Minister Vitaly Zakharchenko said on the ministry's website. "No one is encroaching on the rights of citizens to peaceful protest."

-- A child-raising book that advocates whipping with branches and belts has sold hundreds of thousands of copies to evangelical Christians. But the deaths of three children whose parents appear to have been influenced by the authors' teachings have provoked a growing backlash.