inventor of the snow globe 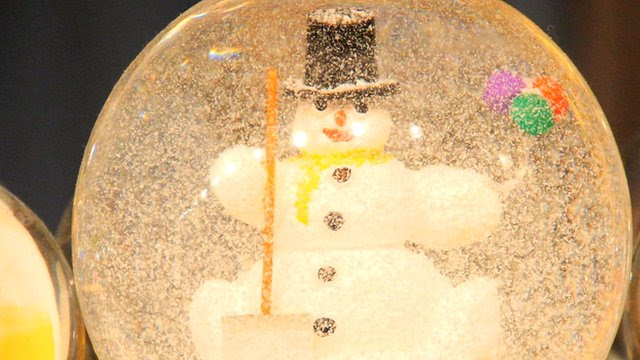 Erwin Perzy III knows a thing or two about making it snow - it's the family business.
The 57-year-old Austrian is the grandson of the man widely acknowledged as the inventor of the snow globe. His grandfather, the first Erwin Perzy, came up with the idea by accident in 1900.
Mass production started in Vienna in 1905, and 108 years later, the company - Original Vienna Snow Globes - is still going strong.