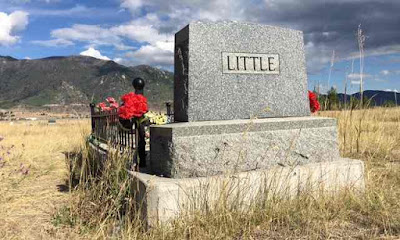 In 1917,  they broke down his door, yanked him out of bed, chained him to the rear of a car and dragged him over Butte, Mont.'s cobble stones. Finally, they hanged Frank Little from a railroad trestle. His efforts to organize the oppressed had largely failed. "'Slain by capitalist interests for organizing and inspiring his fellow men,' says the headstone."