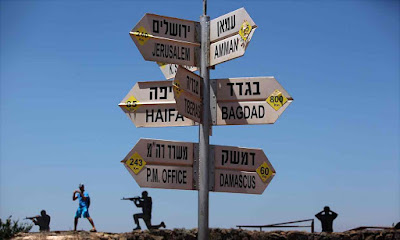 Israeli ministers have approved the wording of a new law that would downgrade Arabic as an official language and which states that the right to self-determination in Israel “is unique to the Jewish people”, despite the country’s sizeable non-Jewish minority. 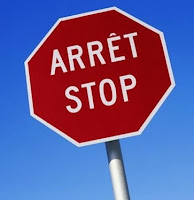 Large minded-ness among the victors is not a common attribute. Look at the U.S. in Afghanistan where the Russians and the British had the good sense to skedaddle.
Posted by genkaku at 12:34 PM