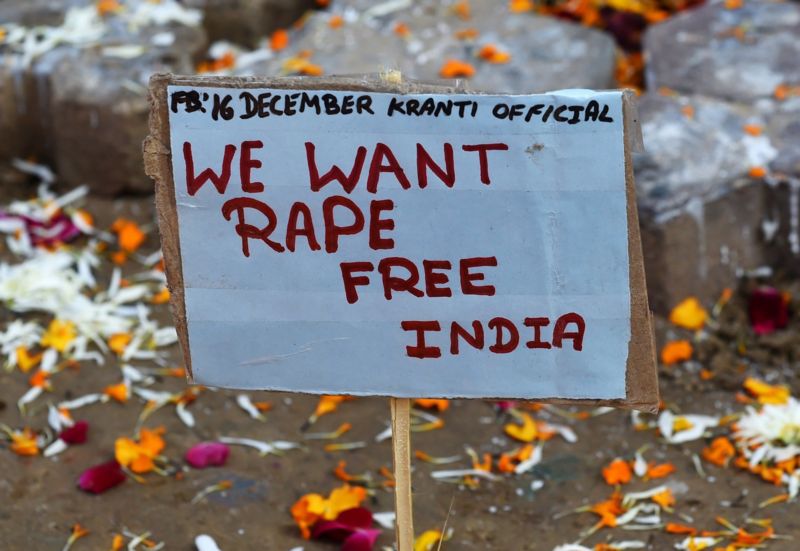 A 23-year-old Indian woman has cut off the genitals of a Hindu religious teacher in the southern state of Kerala, claiming he raped her for years.
Police said the suspect, named as Gangeshananda Theerthapada, would come to the woman's house to perform prayer rituals for her father's health.
Her mother had hoped the self-styled holy man would ease the family's woes.
Instead, her daughter claims he assaulted her at every opportunity.

Rape is not a sexual act. It is assault and the target has every right, as far as I can see, to defend her- or himself. If I hear one mention of long-standing cultural tradition, I will go out to the kitchen and see what the knife drawer has to offer... another tradition and one of much longer standing.
Posted by genkaku at 9:08 AM