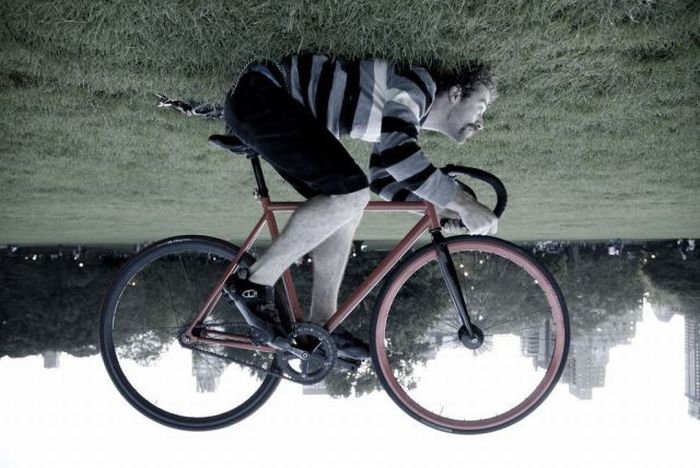 Is it possible to be free of an inquiline existence -- one constantly seeking out another's home or philosophy or religion as a domicile of daily life? Living behind another's walls ... living in the comforting shadow of another's views or efforts?

"Inquiline" is defined by an Internet dictionary as:

It is understandable that children should learn from their parents -- that they should take on coloration when they are colorless.

But what of the adult? Is it still sensible or pleasing to live according to someone else's vision and effort? At what point, if ever, does it lighten the load to stop living in someone else's house, however palatial and wondrous?

I don't imagine it is possible to distinguish a "Republican" from a Republican, a "Christian" from a Christian, or a "car mechanic" from a car mechanic. Some never give up the comforts and protections of an inquiline existence.

But there is the potential to look within and finally take personal responsibility for living this life, not because someone else calls it good or happy or nourishing but because living an inquiline existence is too uncertain and fruitless.
Posted by genkaku at 9:18 AM