techno-fogies at the Supreme Court 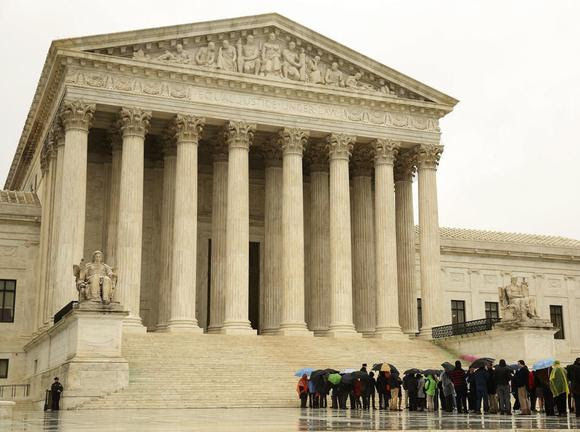 A Reuters story tweaks the U.S. Supreme Court justices for their lack of understanding of the Internet.

An increasing number of tech-savvy cases has come before the court that is staffed by nine justices whose youngest member is 54 and four of whose members are over 70.

A scattering of gaffes has been noted on the part of these "techno-fogies" who must sort out the ramifications of technology as it affects the country and the people who live in it.

The sub-rosa question that arises is, can a group of ignoramuses adequately address questions that require an intricate understanding. Implicitly, the suspicion arises that maybe younger, hipper justices would be better suited to these cases.

But I don't see things that way. At the same time that trust in governmental bodies is understandably on the wane, still I generally trust that those on the Supreme Court are both willing and able to research the issues at hand: They may not know, but they have proven themselves willing to find out ... which is a far cry from the younger and hipper au-courants whose assumptions too often go unexamined.

The Supreme Court is in business to sort out what it is that affects people and shape rules to guide social intercourse. It is an unenviable role, people being as variegated as they are. But to the extent that anyone must find a compromise between the rule of law and the ways of the people, I would far rather think that someone would do some thorough research than to make decisions based on blithe and often-unexamined presumption.

Or maybe I'm being too idealistic.
Posted by genkaku at 10:31 AM