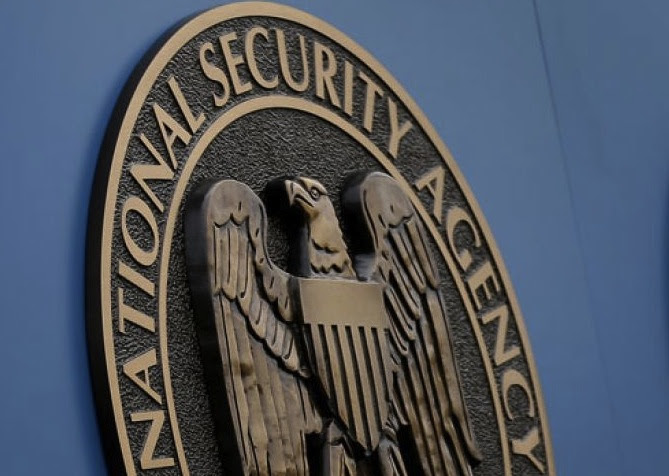 As is extraordinarily ordinary for the Public Broadcast System's "Frontline," "United States of Secrets" (Part I) is as even-toned and deliberate and careful as it is horrifying. Even hardline 'patriots' are depicted as being incredulous at the liberties and corruptions that have gone into the creation of the U.S. government's surveillance program under the leadership of the National Security Agency.

Ordinary citizens may claim to be outraged by the intrusiveness of the data collections, but there is always a whisper of doubt (the precise doubt the government hopes to instill) that without such tools, the blood of innocent Americans will be on the hands of those who stood in the way. The show goes beyond gee-whiz outrage and implicitly asks whether the justice system of the United States is worth corrupting in the search for alleged corruptions.

And a variety of people are thrown to the wolves along the way ... with FBI agents raiding the suburban homes of suspected leakers ... whose lives are ruined ... and the charges never substantiated. Nazi Germany is NOT hyperbole.

And when the Justice Department shows signs of doubting the legality of a burgeoning surveillance apparatus, the executive branch goes to a secret court (FISA) for constitutional validation of the laws that then allow the court to issue secret approval of wire taps and the like. You couldn't make this shit up.

Part I sets the stage for the arrival of Edward Snowden, the National Security Agency contractor who lives in Russia after blowing the whistle ... a whistle others tried to blow, only to have their suburban homes raided. Part II is scheduled May 20.

Why this hasn't gone to the Supreme Court and why the Justice Department hasn't rounded up various White House functionaries is not clear to me. I thought lawlessness was a target of the legal system.
Posted by genkaku at 6:22 PM