Being who you are in a world where others work very hard at being who they aren't is a pretty attractive, often daring, attribute ... maybe that's what jolted me a bit when seeing pictures of my younger son, Ives, as they appeared in a newspaper advertising tab yesterday. 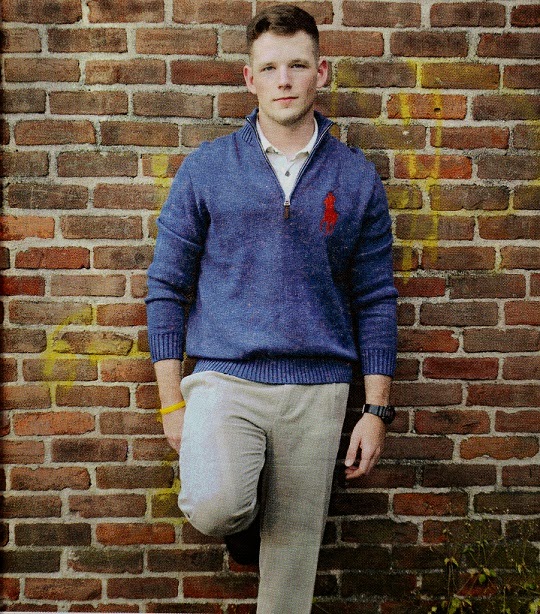 It was sort of like seeing the faces of those who have been to a sesshin or Zen retreat -- after three or four days, people become naturally beautiful. The in-control fakin'-it drops off. It's not as if anyone could contrive the posture or presence by 'modeling.'

Others may not see my son's photos and have the same reaction. I am, after all, the father of my son. But the notion of my son "modeling" felt weird basically because I don't imagine him as a pretty person who phonies things up. There are other ways in which he plays the protective contrivance game, but 'pretty' is a bit too precious for him ... that's why he has tattoos. 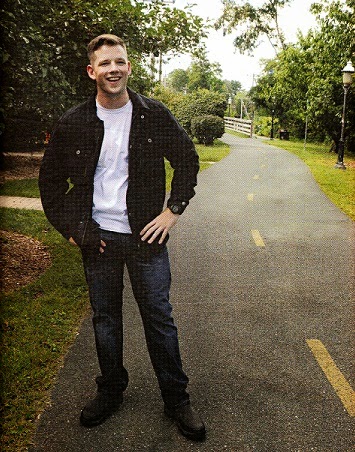 He didn't volunteer to be a model. He just worked for a store that sold apparel and part of the deal was that he had to model stuff. To me, he just looks like my son ... maybe to others he looks like a posturing contrivance like a 'model.'