TV's England -- the criminals and their kin

Anyone interested in the delicate difficulties of the aristocracy in television's "Downton Abbey" might also enjoy the Netflix series, "Peaky Blinders," a six-part serial that depicts with loving camera work if not character development the criminal enterprises that flourished in 1919 Birmingham, England -- a time when England's well-to-do at 'Downton Abbey' were trying to realign their mores to match the demands of an industrial revolution and a rising egalitarianism fueled in part by World War I. 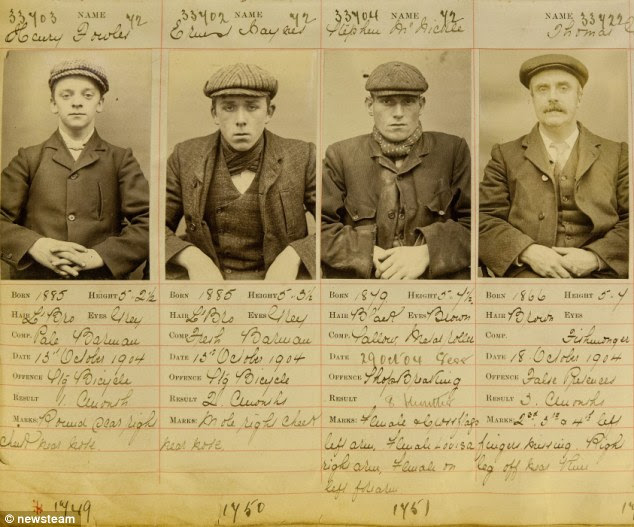 The historical Peaky Blinders were active in the latter part of the 19th century. The TV serial, I have a hunch, takes some liberties with history, but so it goes with story-telling. And just as aristocracy in truth relies on some criminal underpinnings [Balzac: "Behind every great fortune there is a great crime"], so those criminal underpinnings rely on a demanding code of brocade and a gilt tea service.

The two TV serials are not the equal, one of the other, but the time-frame connection and juxtaposition of activities brings depth to both worlds.
Posted by genkaku at 8:56 AM