losing track of 300 kilos of cocaine 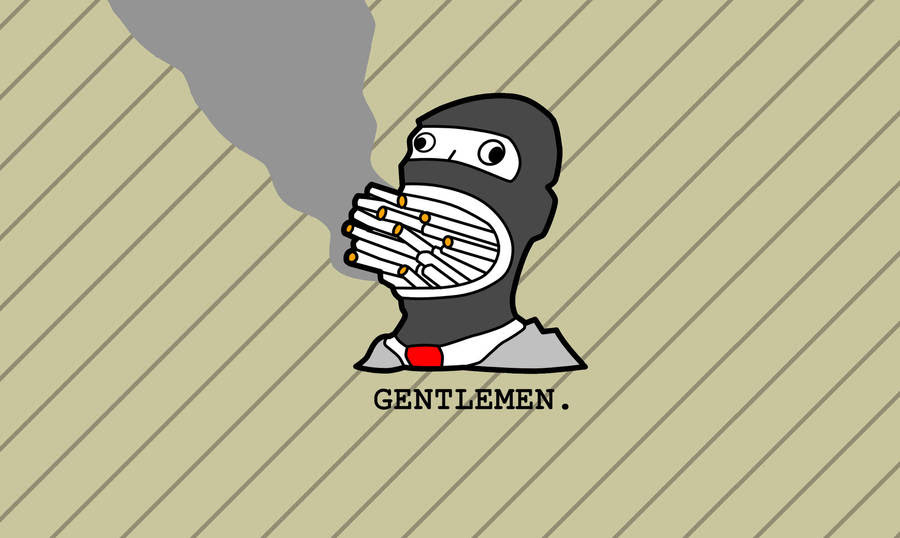 I suppose it shows my lack of sophistication that the idea of screwing up the delivery of 300 kilograms (600-plus pounds) of cocaine seems ludicrous. Prices of cocaine seem to vary according to circumstances, but figuring $30,000 per kilo street value, that's a nine-million-dollar fuck-up. Governments may have their $400 toilet seats, but that's just the bureaucratic lobotomy in action: Who in the serious business world doesn't keep an eagle eye on $9 million?

BERLIN (AP) -- German authorities say 300 kilograms (661 pounds) of cocaine have been found hidden in a container loaded with engine parts that had been shipped from Brazil to the Belgian port of Antwerp....
The cocaine had been divided into 283 packets and packed into nine sports bags. Police say the shipment originated in Santos, Brazil and they suspect that whoever was behind it failed to retrieve the drugs in Antwerp before the container was put on a truck heading to Germany.