the ahhhh of a papal visit 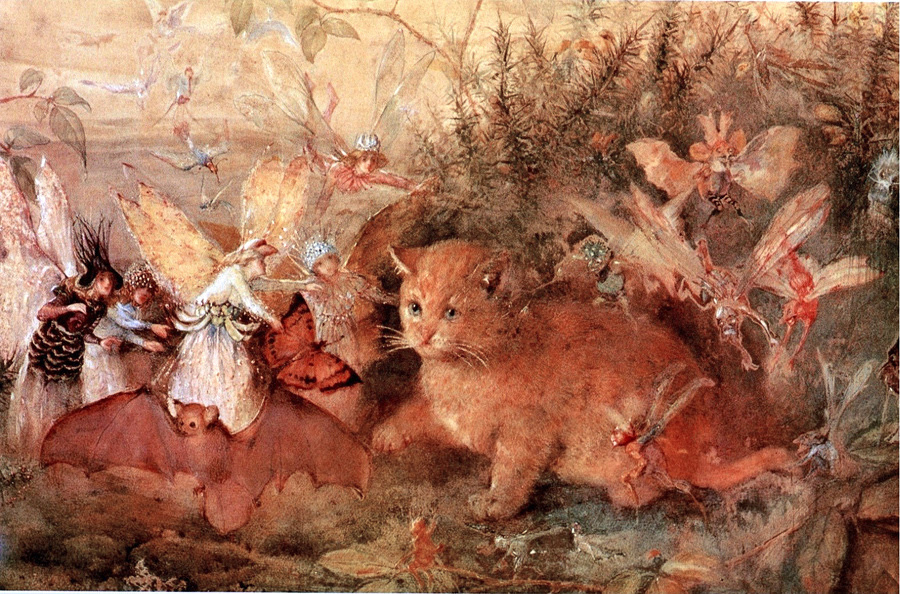 I really don't mind much if the pope is lying through his teeth. What I like is the fact that the news media -- which never met a feeding frenzy it didn't like -- have refocused the reporting of events, putting the Francis' message of kindness in the top tier of "big news." It is nice to think that people could be enthusiastic about their own potential for decency, even if they're not entirely sure how to demonstrate it. Something within seems to say "yes" to the pope on his six-day U.S. tour.

Instead of the self-serving inanities of the Republican presidential candidates, there is the pope talking about immigration and wealth disparities and, basically, selfishness. Instead of the cruelties of war and deprivation, there is a suggestion that another, more nourishing, possibility exists. And there are many, albeit in a feeding frenzy, perhaps, who are touched and moved and hoping and sick to death of their own 'realistic' assessments that rely on putting someone else down so that they might rise up.

Even if it is another eyewash fabulousness, still the reminder and the heart seem to be given room to breathe and dream and stretch.

Will it fade away? Of course. But at least there was a "once upon a time...." 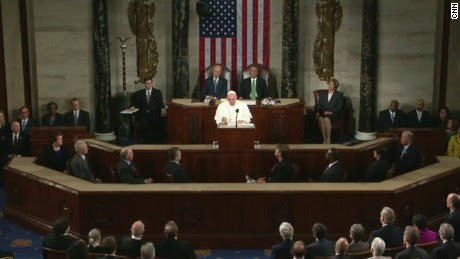 What good is a (wo)man who is an expert in the market place and yet finds no willingness to reflect?
Posted by genkaku at 8:15 AM