As a young pup newspaper reporter a lot of years ago, there was a period when I actually assumed that if you collected sufficient facts, readers would reach an 'obvious' conclusion as to the truth or falsehood, goodness or evil, of the given topic. Truth to tell, I can still be victim to that assumption and gather fact upon fact in the hope/assurance that a clear-eyed appreciation (often very like my own) would evolve.

But now, on the 15th anniversary of the 9/11 (2001) attacks here in the United States, I find myself as lazy as any knee-jerk patriot: I have my assumptions and I am out of gas when it comes to defending what I assume, let alone trying to convince anyone else. The official story is that they -- al-Qaida or some such -- were responsible for the spectacular attacks that claimed nearly 3,000 lives. This assumption, with arabesques, has entered softly into the realm of popular assumption. No need to argue or dispute ... and besides, there's a refugee crisis in the Levant and a sale on broasted chickens. It's no biggie. It's just a boxed and tied with a bow building block of perception. No fault, no foul.

I am as guilty of soft and easy assumptions too ... now, so many years later. But my assumptions call up good reason not to buy into the official story. It's no biggie -- just my lazy assumption. Who stood to 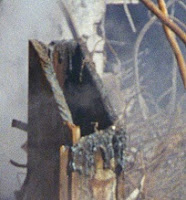 benefit (eight billion bucks)? How did the World Trade Center towers collapse with the sweet neatness of an industrial demolition ... straight down into their own footprints? What of the engineer who said the towers had been built with an eye to collisions with aircraft? What of the heat generated by even something as flammable as jet fuel ... and the burning steel girders days after the explosion ... those girders so surgically sliced at a demolition-man's angle? 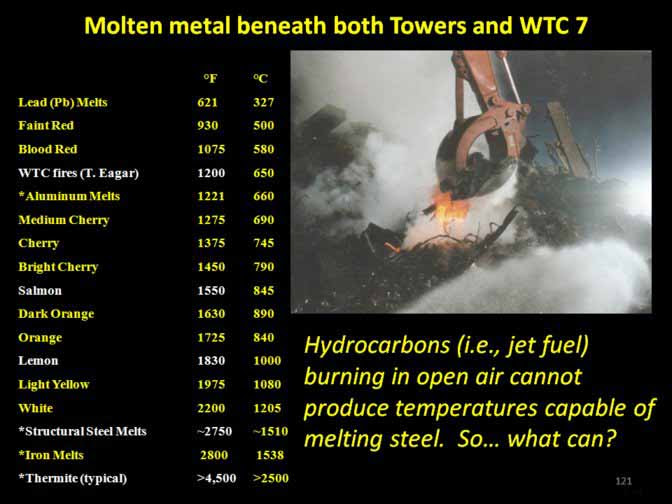 However strident the questions, still, subtracting the stridency, the empirical questions remain unanswered and unaddressed and they form my own current laziness and assumptions ... which, as I say, I am not interested in convincing anyone else about.

As I say, I am lazy these days and am glad if anyone will challenge the official version but also do not expect any challenge to the unofficial version. It takes more energy than is available to go back and parse and dissect and try to suck out whatever truth there may be in an empirical sense.

My myth, your myth ... it's hard to maintain a myth, however deserving or correct. It's muggy today and I have not yet had my breakfast.