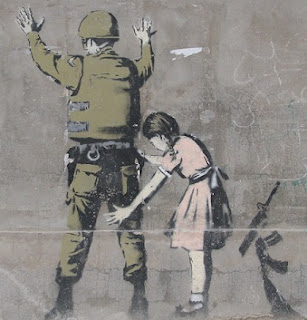 JERUSALEM (AP) -- In his landmark speech to the Arab world seven years ago, President Barack Obama warned that Israeli settlements on occupied territories were undermining hopes for peace. "It is time for these settlements to stop," he declared.As Obama heads into the home stretch of his presidency, he leaves behind an unfulfilled vision. Not only did he fail to stop it, but he watched Israeli construction in the West Bank and east Jerusalem thrive - despite repeated White House condemnations.
According to Israeli government data obtained by The Associated Press, Israeli Prime Minister Benjamin Netanyahu pushed a wave of construction during the Obama presidency that matched, and even exceeded, the amount of building that took place under his predecessors during the Bush years.
The figures show the limits of U.S. influence over its close ally and a reluctance to link financial support to Israel with policy differences. Despite the Israeli defiance over settlements and a long history of friction between Obama and Netanyahu, the two countries signed a deal this week giving Israel $38 billion in U.S. military aid over 10 years, the largest deal of its kind in American history.

And all of this exempts the United States from being a party to apartheid how?
Posted by genkaku at 6:20 PM