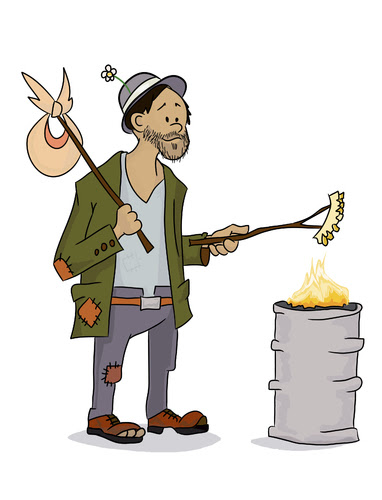 Another view of those who support Republican presidential candidate Donald Trump: Many are college educated and their mean income exceeds the straw-man poverty so often attributed to them:

The two-fold myth about the white working class – that they are to blame for Trump’s rise, and that those among them who support him for the worst reasons exemplify the rest – takes flight on the wings of moral superiority affluent Americans often pin upon themselves....
I’m hard-pressed to think of a worse slight than the media figures who have disregarded the embattled white working class for decades now beseeching the country to have sympathy for them. We don’t need their analysis, and we sure don’t need their tears. What we need is to have our stories told, preferably by someone who can walk into a factory without his own guilt fogging his glasses.