a country without constant war

Standing out from a Guardian article about those who left the United States in the wake of Donald Trump's presidential ascendancy was, for me, this quote:


“There is a psychological burden to living in a country that is forever in a state of war,” he said. “And I don’t think even politicized Americans can appreciate it viscerally until they’re free from it.”

It sounds true or perhaps it merely sounds like words you wish were true ... but is it true? I really don't know. How WOULD it be to live in a country that wasn't constantly involved in one military adventure or another? Surely it would have some effect ... but what effect?

How depressing to even ask the question. 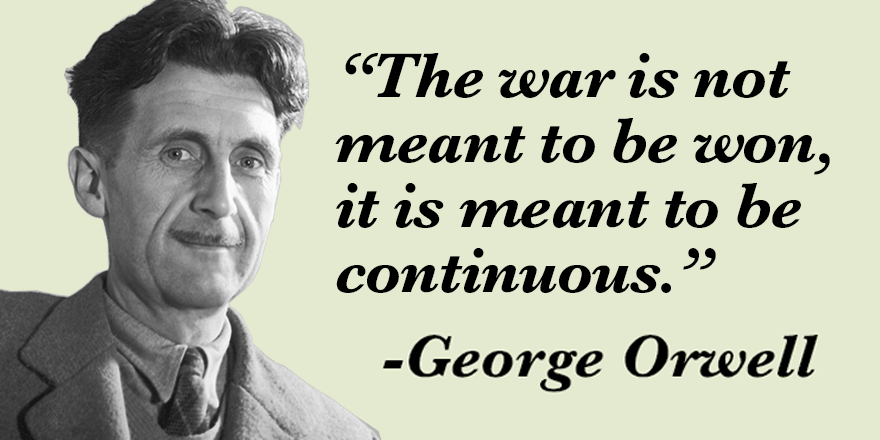