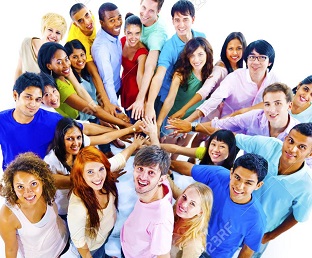 Sotto voce, I have always kind of wondered about the tyrannical choke hold English has on the linguistic panorama of this globe. Why English? It's not especially beautiful. It's irregular as sin when it comes to meaning and pronunciation. Why not something more tenable, like Spanish? Isn't there something arch and elitist about cloaking everything in English?

A Guardian article unpacks the panorama in ways that are probably too long and arcane for most and yet caught my attention today.


Today it is estimated that the world loses a language every two weeks. Linguists have predicted that between 50 and 90% of the world’s 6,000 or so languages will go extinct in the coming century. For even a fraction of these to survive, we’re going to have to start thinking of smaller languages not as endangered species worth saving, but as equals worth learning.

There is a lot of information in the article, much of it more significant than simple statistics. A nice munchy, I found ... and, what's more, it's in English.
Posted by genkaku at 8:54 AM