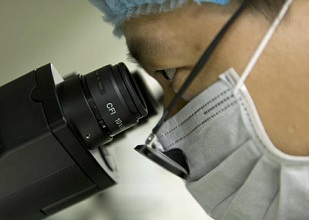 News that turned my lights on this morning:


1. A scientist in China claims to have created the world’s first genetically edited babies, in a potentially ground-breaking and controversial medical first.
If true, it would be a profound leap of science and ethics. This kind of gene editing is banned in most countries as the technology is still experimental and DNA changes can pass to future generations, potentially with unforeseen side-effects.

You knew someone would do it, that it was bound to happen ... so ... it is beyond man's capacity NOT to wonder what will happen if you stick a knife in a light socket. Not good, necessarily, nor bad, necessarily ... it's just part of the human package.


2. “Misinformation”, as opposed to disinformation, is Dictionary.com’s word of the year. It followed “toxic”, picked for the same honor by Oxford Dictionaries, and “single-use”, picked by Collins. [Strangely, there is no mention of Merriam Webster, one of, if not the only, dictionary to do (or anyway used to) its own research ... comment added]

Jane Solomon, a linguist-in-residence at Dictionary.com, said the choice of “mis” over “dis” was deliberate, intended to serve as a “call to action” to be vigilant in the battle against fake news, flat earthers and anti-vaxxers, among other conduits.

Just about the time anyone nails linguistic Jell-O to the wall, it starts dripping.