just some notes to myself 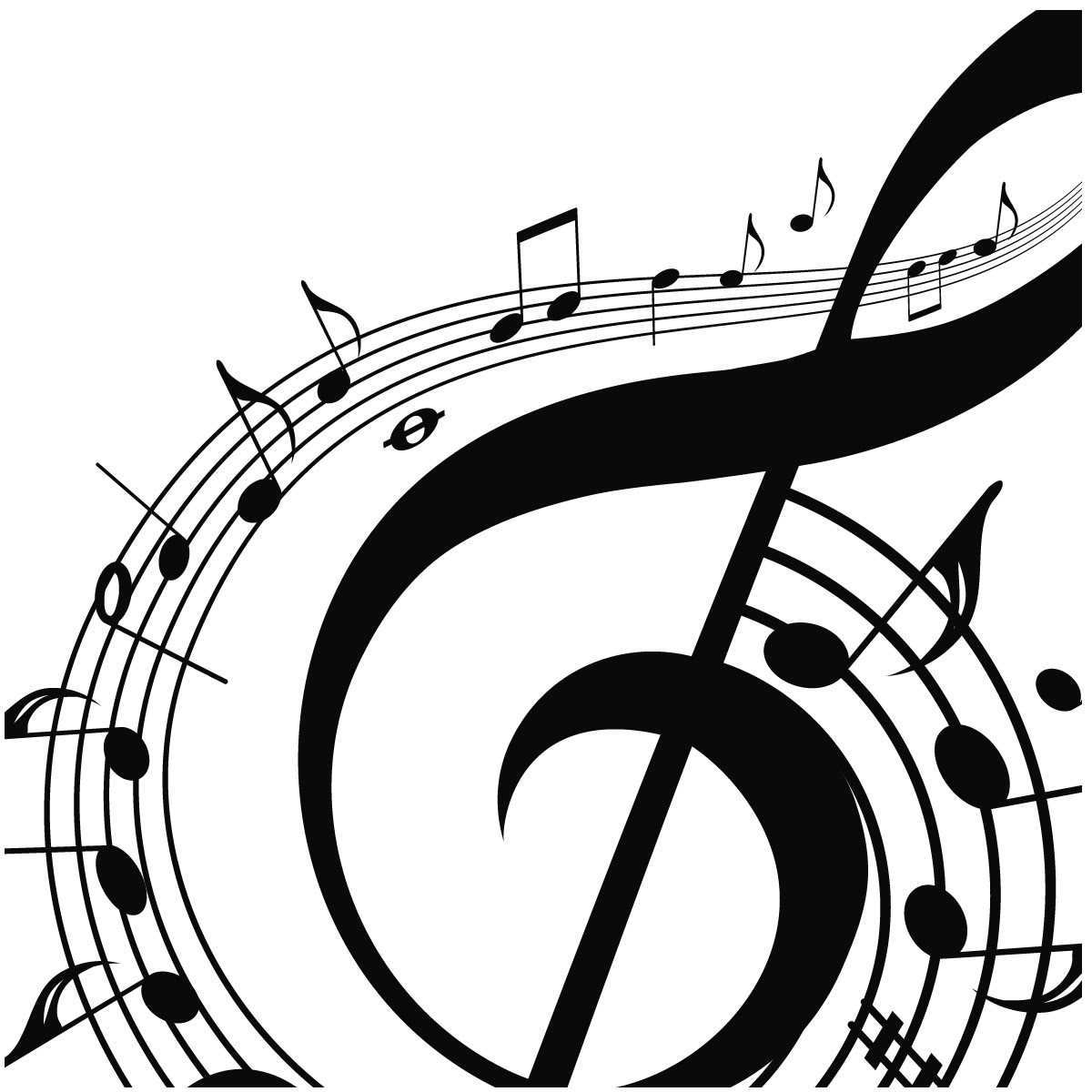 And when he had finished, he was called back three, four, five times ... I don't remember, but it was clear the crowd would call him back forever, given half a chance.

Finally, he returned to the stage one last time and announced in English since he could not speak German, "I am tired. I will play you some scales." And he did ... hammering-on scales, plain as oatmeal, the very basic-most beginnings of all the music he had played before. It was all he had ... scales ... and I thought the auditorium might collapse with the love and applause that followed.