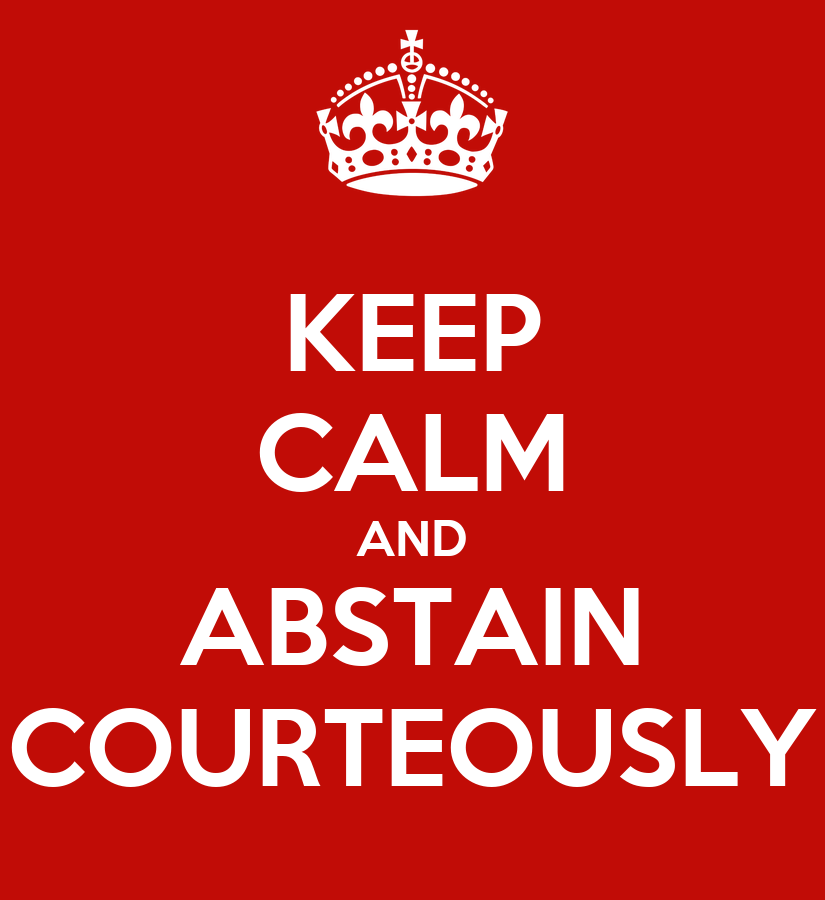 My daughter has given up bread for Lent. Neither she nor her husband, who grew up Catholic, goes to church that I know of so I am not entirely sure of the basis on which she is making such an effort. Maybe it's just a normal human thing to challenge what otherwise goes unchallenged... to revert to a time when bias and comfort had not yet gained a foothold... what are things like when the footholds disappear -- that sort of thing.

Lent, if I get it correctly, is a forty-day period that precedes Easter on the Christian docket. The forty days leads up to a time when Jesus was crucified (sorrow) and then resurrected (joy). But the forty days themselves refer to the time period when Jesus was said to have wandered in the desert ... alone ... meeting his demons ... before he began ministering to others. It's a little unclear in my head how the desert's time frame relates to Jesus' last-will-and-testament times. I am content not to know and take it as a kindness that no one explains it to me.

I admire my daughter's effort. It is small, but it is huge, as anyone who might attempt to give up bread when there was bread aplenty can attest. Small sacrifices that are huge impress me. Soon enough, come Easter or thereabouts, someone in the Philippines or Mexico will have himself nailed to a literal cross by way of showing devotion. That doesn't impress me as much as giving up bread. It is the little things that linger and suffuse -- the judgments or beliefs or ordinary resting places of any given day ... now that's a challenge and a sacrifice. Mel Gibson's insistence on a bloodied but serene Jesus just distances people from the God they claim to love.

Where Jesus' crucifixion and resurrection don't happen to bang my chimes, the tale of his forty days and forty nights in the desert is compelling in my mind. I don't care if it's true and I don't like listening to the stories claiming to know what he was doing in the desert. I just like the plain-Jane-ness of the notion -- stepping off into a world that doesn't give a shit who you are or what you know and defies every philosophy and religion that ever was... a world that has the potential to eat you alive without a backward glance or even a complimentary burp.

What was Jesus doing in the desert? The plain, flat-ass fact is that no one knows. No ... one ... knows. Interpreters and soothsayers may claim he was meeting his demons, but for all anyone really knows, he was worrying about his stock portfolio or the delights of a Reuben sandwich on a wonderfully-hearty bread. The desert is a place without much water or shade, a place without relief, a place that doesn't burp after it eats you alive.

Korean Zen Buddhists may twinkle with delight that their discipline has already incorporated a "don't-know mind," but, when personally facing the desert alone, like Jesus ... well, fuck them! A man or woman who walks to the very fringes of what s/he knows, who stands on the precipice and contemplates one more step ... well, this is no joke. This is for real. This is an arena where no (wo)man has gone before because "I" have not gone there.

In psychology, it is sometimes said that dreams represent what anyone might fear or long for. And the more anyone looks into that proposition, the clearer it becomes that what is feared is what is longed for and what is longed for is what is feared. What might it be like to take that one last step, out of the realm of the known and assured and comfortable and into a place where there is no bread, no comfort, no assumption, no assurance? Isn't this the end of the known world ... the pathway of the known leading further and further until, at last, only the unknown remains? It has nothing to do with religion or philosophy and everything to do with yum and eek ... personal as a Reuben sandwich.

My own sense is that none of this is as portentous or important or unusual as it may sound. My own sense is that men and women everywhere know instinctively that what they know is not entirely complete or satisfactory. And in that unsatisfactory understanding, more knowledge and more and more holds out a beckoning hand ... and yet it never quite fills the bill. The desert is always there, neither affected nor unaffected ... and not burping either. It waits and must be addressed if an honest peace is to be achieved. Who stands on the edge of what desert cannot be said, but my sense is that it is a part of the human condition ... to know what it is to eat bread and to wonder how things might be without bread -- to have comforting belief and knowledge that never quite tells the whole tale and telling the whole tale is somehow important.

Walking out of a comfort zone -- into this next moment -- is everyday Lent. Never mind forty days and forty nights. Holding onto bread and letting go of bread is a good exercise -- informative in the ways of the desert which does not burp. But in the end, is there really anything that can be held or anything released? Does the desert care one way or another? And all that scary stuff about the desert heat that could kill you in a heartbeat ... well, is it honestly that scary to be in a land where you don't know when you already don't know?

If people are always giving up everything, isn't Lent at bit redundant?