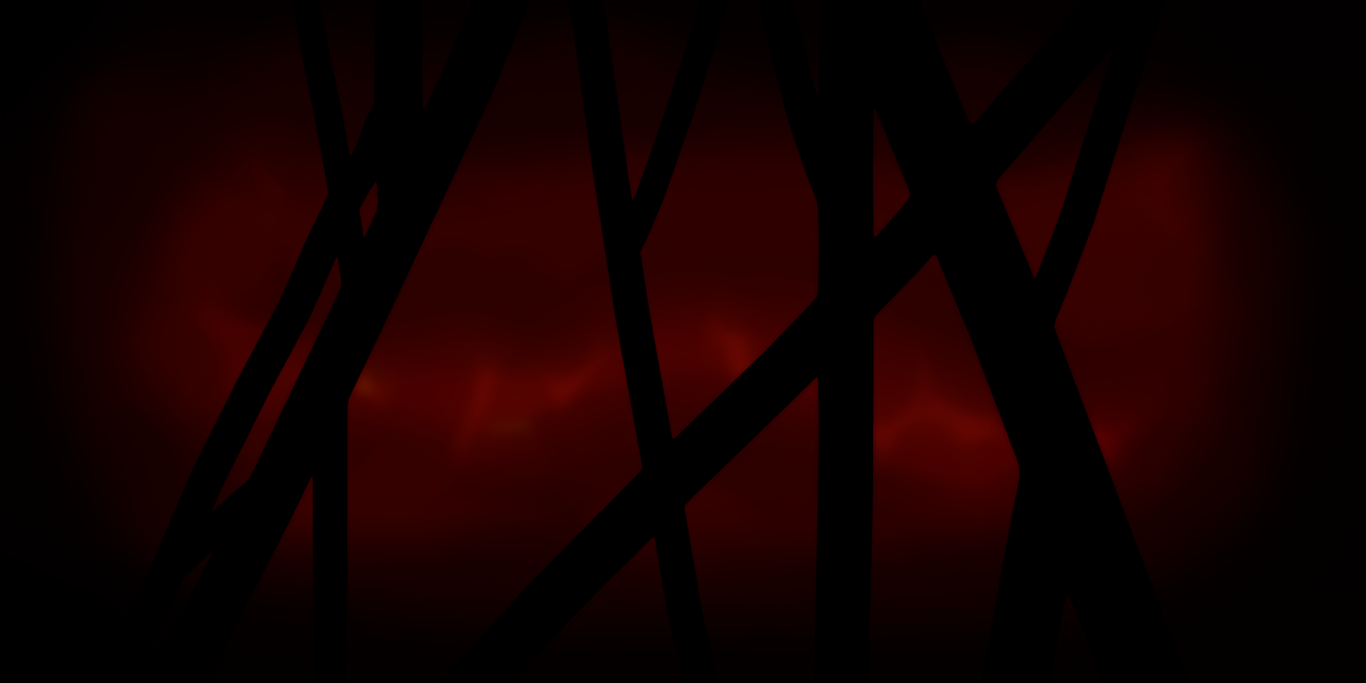 Yesterday, in email, I received a bit of rather breathless public relations for an upcoming movie called, "Betrayed: The ClergyKiller's DNA." Here's the trailer. It seems to be making a point, but I'm not entirely sure what the point is. Nevertheless, in the breathless department here are some "facts" adduced on behalf of the movie:

I am interested in spiritual life, so I wondered if I might be interested in seeing the movie: Was it serious or was it merely solemn-masquerading-as-serious? I really couldn't tell. Those offering observations in the trailer seemed serious enough, but what were they being serious about? No one likes getting his or her ox gored, to have dearly-held persuasions sidetracked into corrupt or corrupting purposes, but was that all that these people were worried about ... hand-wringing because what they considered good turned out to have some very sharp edges indeed?

I had no way of telling whether the statistics cited came from reputable sources, however reasonable they might sound. If true, there was something to be said for describing pastoral life as being little more than "womb, gloom, tomb." No one ever signed on to religion because they were so damned happy and, as a pastor, I can imagine a terrible freight in running around pointing out the bad and then, worse, trying to counter it with some perpetual good. Talk about the myth of Sisyphus! Talk about a lose-lose situation!

Were these people worried that their institutions were implements of corruption and evil? Was this a surprise to people who actually studied the faith they were disseminating? What sort of second-rate schooling had they received? Had they never heard and digested the all-too-appropriate "the road to hell is paved with good intentions?" Did they expect things to be nice because they were ever so sincere? Sincerity and a couple of bucks, as anyone who has tried it knows, will get you a bus ride.

I gnawed on the information offered on behalf of this movie because it is touching when people are touched. It is saddening that they should be somehow sad. And it is confusing, if human, to have the facts laid out in front of you and then, despite all reasonable appreciation, to deny or try to outflank or escape or make-nice with those facts.

My bias goes like this: Experience trumps belief. Where human beings may begin with belief, still to remain mired in belief is bound to fail, bound to be depressing, bound to be exhausting and unfulfilling. Somehow, the only sensible route (once having collected the facts) is to evince the experience on which the belief is premised... the experience of which belief is merely an example. Laying on ever more sincere beliefs in an attempt to dissuade the darkness is like trying to put out a fire with gasoline. Belief can never be more than a starting point for anyone interested in "good news."

There was something both deeply touching and deeply irritating about the complaints and concerns depicted in the trailer/facts pertaining to this upcoming movie. Human distress is distressing. No doubt a pastoral profession might imagine it could ease that distress. But to try to ease that distress by heaping on more distress strikes me as hypocritical and lacking in courage.

Spiritual life takes balls and I simply cannot see an encouragement that is more on target than, "grow a pair!" And this is no where more relevant than in the world of those who choose to minister to their flocks. Is it easy? Nope. Is it confusing and confounding? Yup. Is it enough to make a sensible (wo)man decide to sell Tupperware? Sure. But what other choice is there for a serious person?

Solemn people are a dime a dozen.

But good news doesn't come cheap.
Posted by genkaku at 10:00 AM