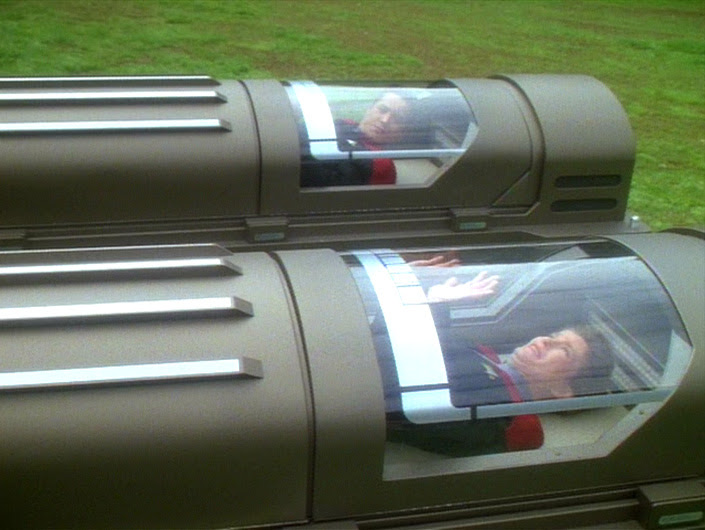 Tiptoeing around in my mind like a hungry rat in the basement, the statement from a local minister makes itself felt. As I wrote several posts back:


First Churches of Northampton Pastor Todd Weir is indirectly quoted in the news story as saying that "while the congregation likes to have an aesthetically pleasing sanctuary ... the church is not a museum."


"Museum" is defined by an Internet dictionary as

"Church" is defined as


a building that Christians go to in order to worship. Traditional churches usually contain an altar and long wooden seats facing the altar called pews. The place where the priest or minister stands to talk to the people is called a pulpit. A religious ceremony that takes place in a church is called a service

Church services do not generally take place in museums so to some extent "the church is not a museum" makes sense and churches and museums are different kettles of fish.

But churches and museums -- at least by definition -- do have something in common: They refer to static artifacts or activities. A statue today is a statue tomorrow. A service this Sunday is a service next Sunday. The format is comfortingly predictable ... and static. True, one statue is not the next and one sermon is not the next, but the format itself is limited and static.

And so, if it's not too much of a reach, museums and churches in one sense are not so very different -- each presenting, as it does, a static format in which to make its point.

I can imagine a church taking umbrage at such a 'simplistic' description. I can imagine all sorts of activities being adduced to show that church is certainly not static ... it is out and about, doing good works, etc. But A. it is doing good works from within a more-or-less agreed-upon format whose stasis remains even as the good works are performed and B. If the activities were truly the important part of what defined a church, why bother with the church in the first place? Wouldn't a clubhouse suffice?

I do hope that anyone who has managed to read through this treacle will understand that I am not picking on Christians or their church. My question refers to any and all houses of spiritual interest: What, precisely, is this gathering place and what meaning or usefulness does it actually have? If the meaning is static, how well does that conform to human life which is always changing? And if the meaning or usefulness is not static, then what is it ... what is it really: Don't give me any of that static-state "ineffable" crap.

None of this is terribly important. I wouldn't presume to have an answer or give it if I did. But I do think individuals might find it useful just to ask a couple of questions whose answers might benefit them.