writing and 'the truth' 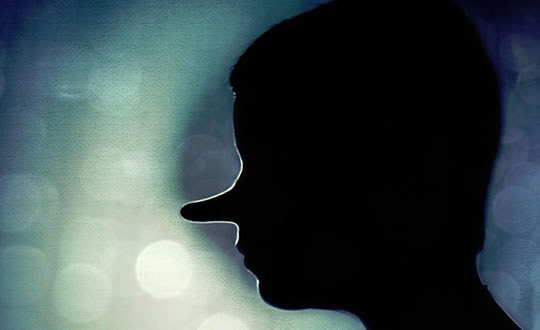 Of all the whiners in life, are any more refined than artists of one kind or another? Climbing out on an increasingly thin branch of their own devising, artists complain of the tenuousness of their perch. I certainly couldn't make this assertion without having been a party to it, but I see no reason not to notice it. Art is scary shit, but scary shit makes the blood course, so....

Anyway ... yesterday, on a Buddhist bulletin board, a contributor said s/he was writing a book -- a fantasy tale that might be described as "The Lion, the Witch and the Wardrobe meets the Karate Kid." A publisher had expressed interest in the first 30 pages. But the author was worried that s/he might somehow misrepresent the Buddhist wisdom s/he planned to include. The wish to sidestep some 'Buddhist' error in writing seemed to light my fuse ... the confluence of writing and Buddhism, two topics that interest me. So I sounded off and have decided to file the result here:
*********
That said, I would rather not publish the book if I am going to misrepresent truths and send someone down the wrong path. I am comfortable with my understanding of life...

I wish you the best with what sounds like a promising project.

That said, and based on a lot of years of writing in one way or another, I would say that you are making a mistake. You describe the book as a "fantasy." That means it is fiction. Of all the forms of fiction, fantasy is the hardest because the writer has to convince the reader ... lead him/her over the line between reality and fantasy.

In the same breath, you say you would rather not "send someone down the wrong path." 1. Anyone who ever set pen to paper invariably opens the door to sending others down the wrong path. Writing is lying. There can NEVER be an assurance that others will go down the 'right path.' It's up to the reader to winkle out what is true. 2. If you count yourself a Buddhist and writer, then your job is to write your truth, whatever that may be. If you want something other than to write your truth -- if, for example, you want to create 100 good little Buddhists -- then you are doing a disservice to the story ... and the story will stink of pedagogy and falsehood... i.e. you'll be a phony and the reader will know it. 3. The best books with spiritual themes that I know of have one thing in common -- the spiritual aspect is subservient to the story and not the other way around. 4. Every writer might wish to receive applause for his/her efforts, but kow-towing to that need for approval (writing in a way that someone else might approve) will invariably screw the pooch, whether for young adults or any other audience.

The old American sports writer Red Smith once said approximately, "Writing is easy. You just sit down at the typewriter and open a vein." Readers know the color of real blood. They also know the color of Ketchup. Buddhism or Indian tradition may be kool ... but any decent story is kooler than that. Love it or hate it, the story is king when writing stories. The question isn't whether you will be a phony when writing. Of course you're a phony ... the trick is to be the best phony you can.

Just some thoughts. All best wishes.
Posted by genkaku at 8:25 AM