If I judge correctly from television dramas and from the number of medical institutions dedicated to halting the flow, death among human beings occurs when the vital organs cease to function. Brain, heart, lungs, kidneys, liver, and pancreas "shut down" and a death certificate can be issued. 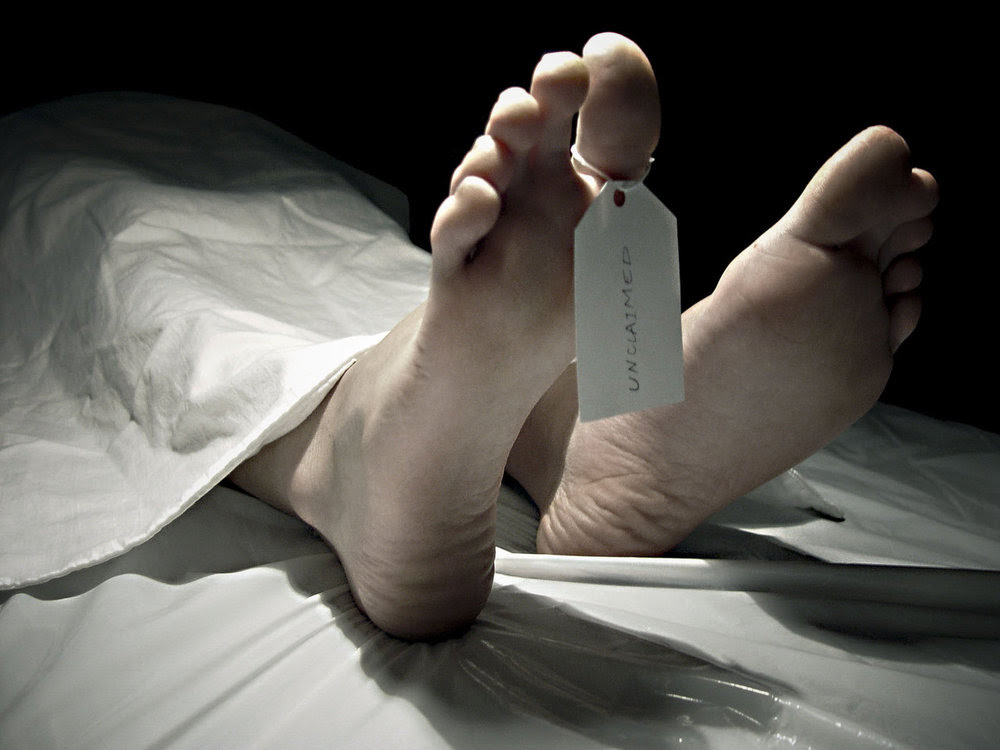 Yesterday, while skimming TV channels in search of a little mind morphine, I paused briefly on a Christian/Catholic station. Wearing ornate clothing, a man in his 50's was reading with a smooth earnestness ... I guessed what he was reading might have been the Bible because the most frequently used word in the Bible -- "and" -- came up a lot. What a wonderful, lullaby word ... "and." The American novelist Ernest Hemingway made some good money using it as well.

I lingered for a minute on the channel. Christianity infuses my culture and I am interested in cultural threads, the people who espouse them, and the weavings in my own heart and mind that find their beginnings in what I may more generally ignore but nevertheless may be inspired to act from. Belief is human, I am human ... I guess that about sums it up.

But watching the TV, I felt a small eek. It wasn't the eek I have felt in the past when assessing a belief that I consider foolish or harmful. That eek has its own belief framework. But this eek was different ... it was an eek that felt like an ostracism. For whatever brief a time, it felt as if the vital organ of belief had simply shut down. There was nothing deliberate or cantankerous about it ... it's just that this particular human organ had ceased to work. The man on the TV was asserting a very human characteristic. But it felt as if he were talking about a favorite toy. I too have loved toys and remember them fondly but going on and on about such toys is ... well, it was time to change the channel.

It was a small moment, but it brought me up short. Belief is not exactly a 'vital organ,' but it certainly is pervasive as a social glue. If the belief function shuts down -- just wears out and refuses to perform its previous function -- there is a sense of feeling bereft ... as if some blackboard that had been filled with quantifiable and useful information were wiped clean by some night janitor.

Was this a certifiable death? Obviously not or I wouldn't be writing about it. Calling belief important is not the same as calling it vital. But the importance is so overarching and prevalent that its loss can feel somehow fatal. Obviously, this is an overreaction, but still ... where the blackboard is suddenly emptied, the longing to fill it up, to get social and agreeable, to reglue what seems to have come unglued ... it's pretty strong.

Brain, heart, lungs, kidneys, liver, and pancreas -- when these guys shut down, there is a quantifiable death. But I have a hunch that there are other deaths that precede the coroner's signature -- shut-downs that may feel a bit bizarre but are really just a part of the flow; shut-downs that have nothing to do with conscious decision or will to improvement.

Obviously belief does not qualify as a "vital organ," but that doesn't mean it can't be relied on as "vital" and its loss, however brief, felt as a death... the creation of a vast arena in which to write and enjoy ... whatever you choose.

The 'vital' organ of belief shuts down. It may feel like a death and yet ....

What does not kill us makes us strong.

Strong enough to watch the cop-shop movie a couple of channels away.
Posted by genkaku at 8:36 AM