An internet dictionary defines "ritual" as


1. : the established form for a ceremony; specifically : the order of words prescribed for a religious ceremony

2. a : ritual observance; specifically : a system of rites     b : a ceremonial act or action     c : an act or series of acts regularly repeated in a set precise manner

No mention is made of the fact that individuals or groups need to accede to or enjoy the ritual in order for it to have any clout. 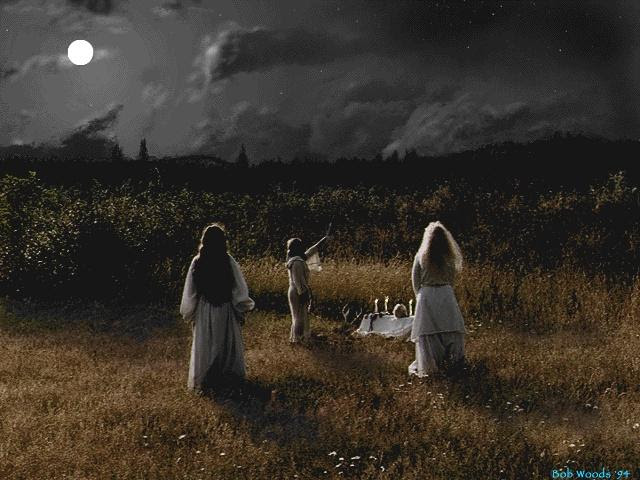 There were odds and ends of thought that buzzed around my daughter's wedding ritual. She, like me, is an American and hence living largely under the Christian umbrella of marriage ritual ... irrespective of church-going habits.

Marriage rituals, like any others, have their prices, both literal and metaphorically. First of all, they require belief. More mundane considerations include: 1. a willingness to pay for a diamond ring whose worth is inflated by the choke-hold applied to the diamond market ... diamonds are not really that rare, but if their flow is tightly regulated, an inflated price is too good to pass up; 2. a willingness to shell out $30,000 or $40,000 or more in a wedding industry whose overall income I can't immediately find; 3. a willingness to credit the notion that either the church or state or other power structure has some business in your business.

I don't begrudge anyone their rituals, but perhaps the question can be asked: Who owns whom in this world of ritual? If, for example, the church calls matrimony "holy," what do the people who get married call it? And isn't what they call it more credible and important ... what the hell, they're the ones getting married. If they choose to call it "holy," I see nothing wrong with it ... but let's keep it straight: For whatever reasons, this is a choice. The power source does not come from behind the altar, it comes from the couple standing before it. And without acknowledging what's really going on, how can people help but dilute their own responsibility and flummox their own joy?

Not for a moment would I excuse myself from the world of ritual. Not for a moment would I stand on some exalted, examining height and imply that I were somehow exempt. Most notably, perhaps, I have practiced Zen Buddhism, a world rife with ritual in its formatted sense. Mental and physical ritual ... yup, been there and done that and am damned glad I did. But what I also did was to take comfort in a ritual that others indulged in: This was OK because others were likewise engaged. I could rest and relax and hand over the responsibility. The Mom and Dad of ritual made it OK. I gave myself permission to feel safe and blameless and perhaps improved. 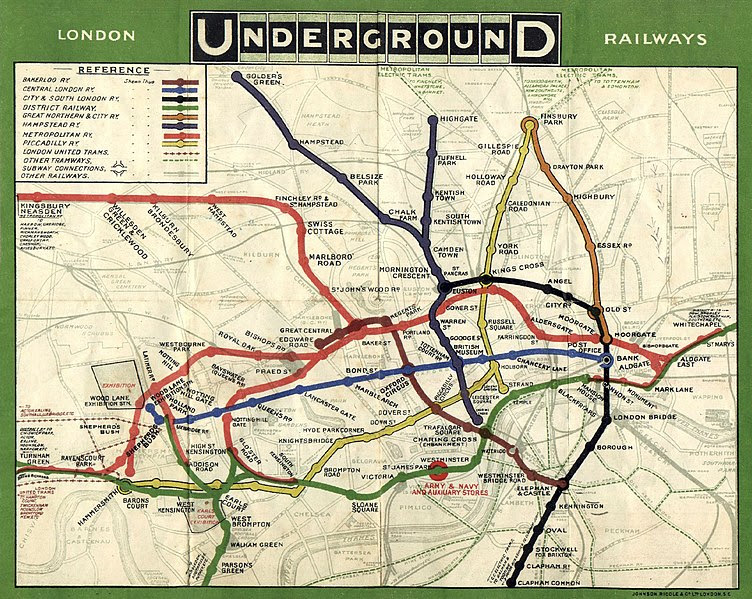 But was it true?

Maybe ritual is like an acetate overlay on a map -- a clear, plastic sheet with various specific markings that emphasize aspects of the map below. It all makes pretty good sense ... until the map itself is removed from sight. The overlay is not the sine qua non. Rather it is the map -- this quite personal life that may include an enjoyment of ritual -- that makes sense ... even when the confusions and sorrows of that sensible world may cry out for overlays.

I can hear Buddhists, among others, suggesting that 'we' must free ourselves from all overlays and all maps, that rituals are illusory and false, but I wouldn't say that. "Vast emptiness" or the "unconditional realm" is nice talk, but it is still just talk.

No reason not to employ and enjoy them.

But, when it comes to happiness and peace, there is something to be said for taking responsibility.

Taking responsibility and not being tricked.
Posted by genkaku at 7:44 AM