My daughter, who will leave on Sunday to get married in Fiji, was telling me her news on the phone yesterday. She and her fiance live in Pennsylvania near where her fiance's family lives and where her fiance has a job as an engineer. The news was not entirely good.

The burr under the marital-excitement saddle came in the reaction of the fiance's parents who have been pretty vocal about their feeling that the 'elopement' (as my daughter calls it) is some kind of personal insult. Marriages, from their point of view, are performed according to set ritual and that ritual includes a large gathering at the church ... a gathering at which the parents play a central role. The fiance's parents' concerns and complaints seem to boil down to "How could you do this to me?!" It might be funny if it weren't so sad ... and irritatingly stupid: "I'm upset and it's all your fault."

There are all sorts of emotional tendrils in a familial vortex of this kind, but the bottom line strikes me as being, "If you love someone, that includes allowing them to make what you may consider to be their own damned mistakes." (I don't consider the trip to Fiji a mistake. I think it's exciting, romantic and all-around neat.) 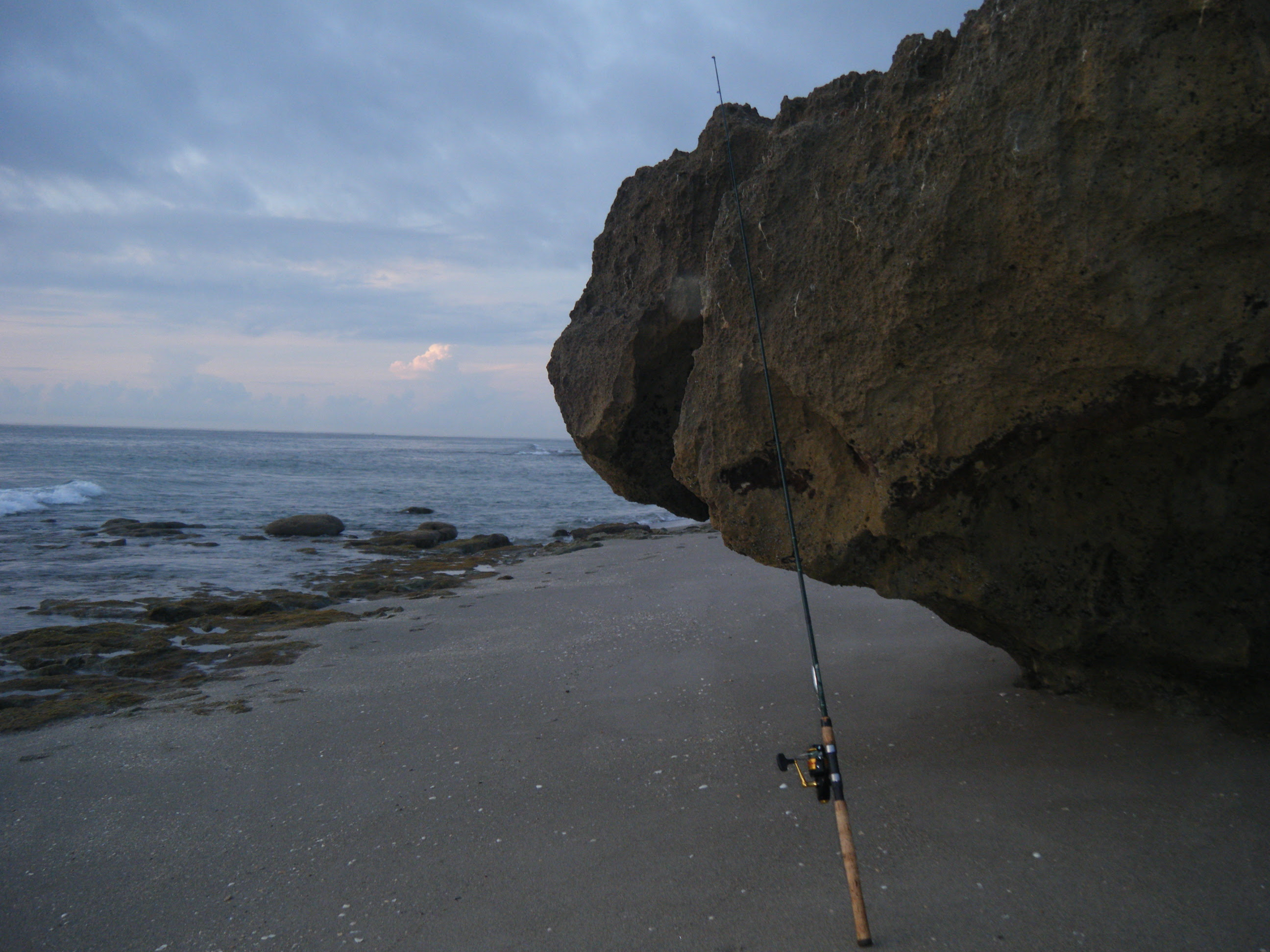 And the whole thing put me in mind of the refuges anyone might adopt in their lives -- the places of relative safety and perhaps even certainty or joy ... the opinions and judgments and world-views and whatever all else: Refuge.

In Buddhism, there is the sometimes-serious, sometimes-superficial suggestion that an adherent "take refuge" in something called the Triple Treasure -- the Buddha, the Dharma, and the Sangha. If the truth be told, I have never really understood what that meant, which is not the same as saying I don't think other people do. It just never banged my chimes as stated. Refuge, on the other hand, is another matter. "Refuge" is human and since I am human, naturally I claim my own narrowed corner of understanding.

And when the going gets tough, refuge also carries with it a sense of a final defensive position -- as if a line were drawn in the sand ... this far and no further! this is the refuge I choose to stand by and die for. It is my final word, my last argument ... it's all I've got where the rubber hits the road, my last safety net.

In general, superficially, refuge is a good thing, a healing thing, a protective thing and, possibly, a salvific thing.

But also, I think refuge is something to consider with a bit of care.

As someone who has credited Buddhist practices, I am grateful to those practices. Zazen or seated meditation might be first in line where my gratitude wells up, but I'm really not sure any more. Buddhist practices have helped in the revising of views ... including the views of what refuge might be. Without those practices, I too might feel that weddings and other family-oriented rituals were reliable and safe refuges or that Buddhism was some touchstone to which, when life inflicted its boo-boo's, I could run for relief and an assurance that Buddhism could kiss it better. I was fortunate to run into Buddhism ... which is not the same as saying I always liked it.

Whatever refuge Buddhism might provide is not protective ... or perhaps is protective, but the need to protect has waned a bit. I don't thing Buddhism has cornered the market in this matter ... anyone, with a little experience, is capable of observing the same thing: Safety and relief are only as safe and relieving as the events and enemies from which they seek refuge. Creating a refuge creates the very thing from which refuge is taken.

My now-dead brother-in-law once commented lazily as we lay on a Cape Cod beach that it always took him four or five days before vacation really kicked in. He might have traveled 100 or so miles in order to reach his vacation locale, but his mind was still in work mode ... whizzing and imagining and making the money that would feed his family. He had reached a place of refuge and yet it took a while to get used to his refuge. It was like jet-lag ... the past clinging to and making its effects felt in the present.

And yet there is some refuge in no refuge. Relief is possible. Danger is possible. And the possibilities become more interesting and friendly than the wedding rituals or the succor of a Triple Treasure.

It's important, but I don't know why.