snow shovel on the porch

Sitting on the porch before the street lights had gone out this morning, I noticed a snow shovel leaning against the wall, waiting patiently as it seemed to me. There is lingering snow here and there on my street, but nothing that requires the use of the shovel just now. Winter is far from over, so I have faith that this shovel will serve a useful purpose ... and I will thank its usefulness or curse its need depending on my own patience or exasperation. 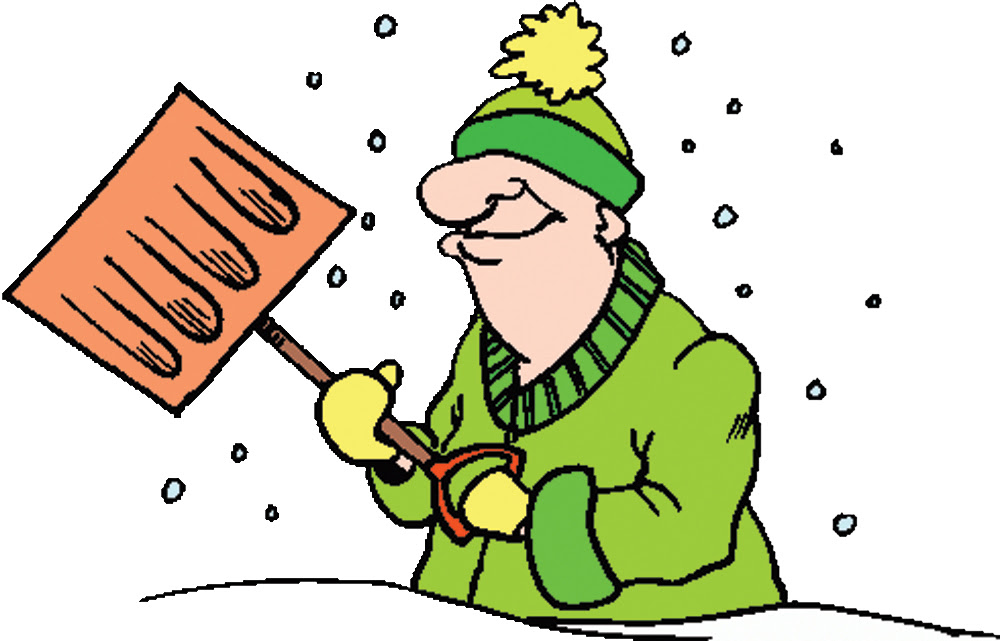 When I came back inside, there was a predictably crabby email from a friend in Hawaii -- an economics professor and libertarian-leaning man with whom I shared some time in the army a long time ago. Barney called me out for my left-leaning approval of the Public Broadcast System video, "The Untouchables," which I sent along to him and others last night.

Barney has more than a couple of brain cells to rub together, so getting called out is a pleasurable part of our friendship. In this specific instance, what I found to be a pretty-careful journalistic answer to questions that deserved to be asked of Wall Street and big banks in the run-up to a global economic collapse, Barney saw the "righteous opprobrium" of the (left-leaning) Public Broadcast System.

The email issue sat between us like the snow shovel on the porch -- patient and factual in the face of either praise or blame.

It's pretty hard to do serious research or expend personal effort on any topic and not be swept away by that interest. I think it may be impossible, in fact. Nor should it be otherwise: How is anyone supposed to find peace with the facts without diving in to the very gritty particulars? Writing things off with a righteous or do-good bias is hardly an answer when the matter is serious. So getting swept up and swept away by injustice or racism or corruption or war or spiritual life ... I just don't see another possibility for anyone who is serious... dig in, dig deep, winkle out the particulars, don't stop with easy answers ... really dig in.

And what is good practice in the social arena is good practice closer to home, I think. It's easy-ish to see the flaws and depredations and hypocrisies of social activity or the actions of others. Woo-hoo -- nail the bastards to the cross!

But what is sauce for the goose is not always sauce for the gander: Looking down the street is easier than looking in the bathroom mirror. And I am not trying to run one of those facile guilt-trip thingies ... blame the victim; let him who is without sin cast the first stone; I could not see the failings without being capable of the same, etc. All that may be true, but it's also manipulative in some very false ways.

In Zen Buddhism, a framework I like, I can't remember if it was Layman P'ang or Ikkyu Sojun who was quoted as saying, "I am not a Buddha. I'm just an ordinary fellow who understands things." Shining baubles are not the point. The point is to be happy and relaxed and no longer quite so impressed or oppressed by snow shovels on a porch.

Social activists may bridle and balk at Gautama's observation ... "if you're not part of the solution, you're part of the problem!" But the solutions selected seldom seem to solve as advertised... which leaves left-leaning liberals like me to whine, "but we've got to try!" Sure ... but try what and with what unadvertised consequences?

I try to put the bathroom mirror to good use ... not always with much success. The snow shovel on the porch is neither impressed nor depressed as far as I can figure out. Left-leaning applause or righteous opprobrium may be as important as it is possible.

The snow shovel awaits its turn.
Posted by genkaku at 8:08 AM