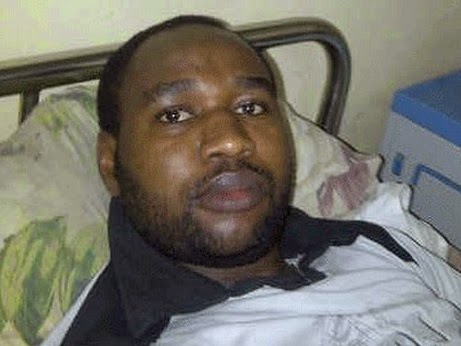 A Nigerian man has been sent to a mental institute in Kano state after he declared that he did not believe in God, according to a humanist charity.
Mubarak Bala, 29, is said to have been forcibly medicated by his Muslim relatives, despite being given a clean bill of health by a doctor.