take back some dirt 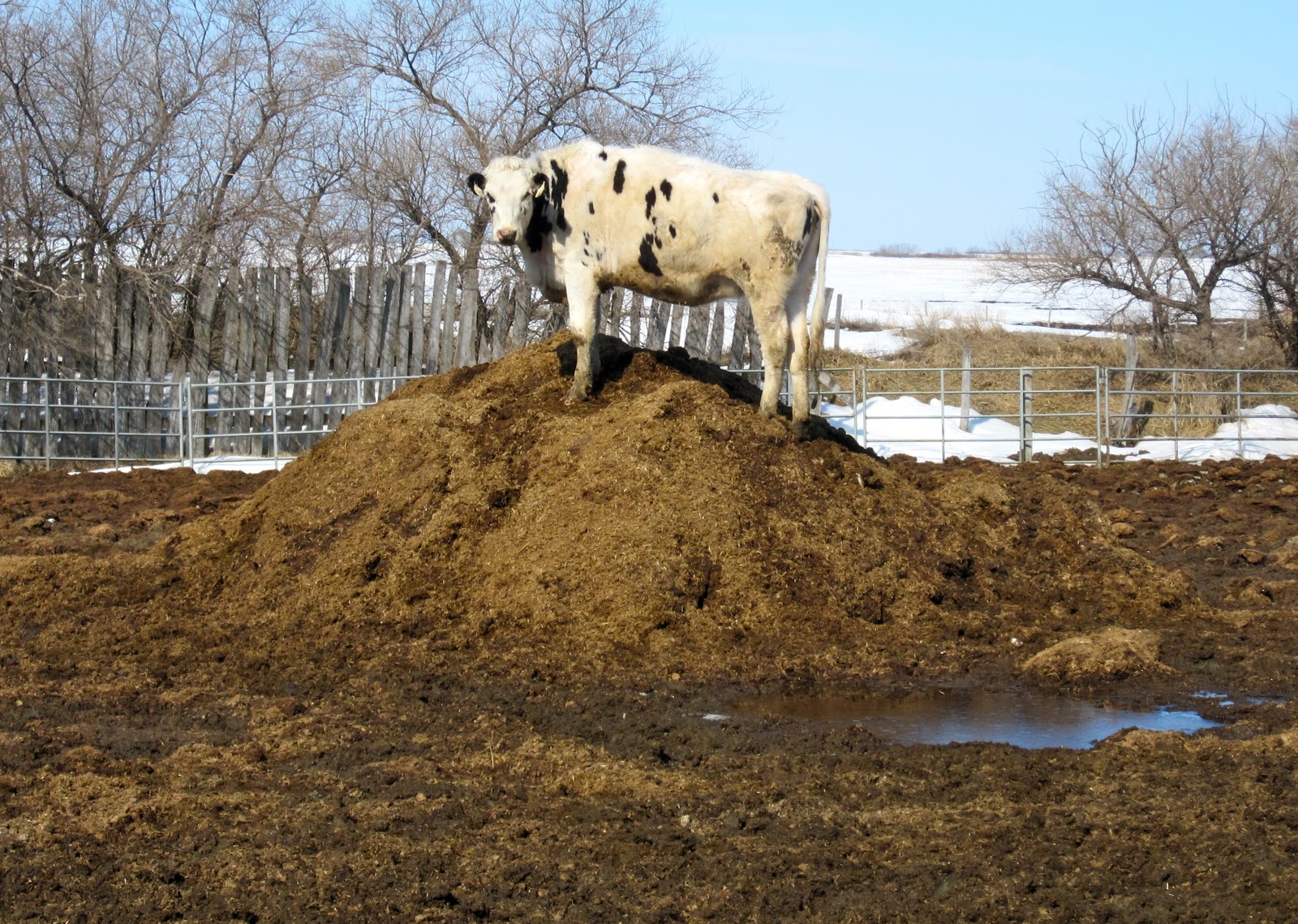 Having taken a pain pill last night, my mind is muddy and muddied this morning, leading to the regurgitation (again) of something that I wrote elsewhere on the topic of 'special' spiritual events. It's just that I don't have anything fresh:


Once upon a time I was a pretty dedicated Zen student. I was going to the zendo 40 hours a week more or less, doing retreats and was more or less hip-deep in the Big Zen Muddy. Looking back, I think of it as my Marine Corps phase.

My mother's advice was more tempered and on target: "The ego is scared," she said. "Take back some dirt. Watch TV or something." She too said to forget about it, but without the uppity, dig-my-Zen quality. And a bit at a time, of course, that's what I did -- watched TV, went to work, went to the zendo and ... took some dirt back. And bit by bit the sense that the experience was special and important (because, of course, I was special and important) receded ... or perhaps integrated itself into whatever 'dirt' happened to be on tap on that day.

Yup -- it blew my socks off. Yup, it encouraged me. Yup, I wondered where I could get some more of that. And of course the harder I tried to recreate it, the further it receded... until one day, perhaps another bright light emerged ... the same, but different.

I imagine every practicing student has similar experiences, little and large. Is one more "profound" than the next or more "precious?" Well, in the old days of etiquette, there used to be a saying: "Comparisons are odious." And this is probably all the more true in realms that are often called "incomparable." Comparing enlightenment, comparing compassion, comparing actualization ... ick!

Maybe it's just as well to enjoy what is enjoyable. Isn't that enough?