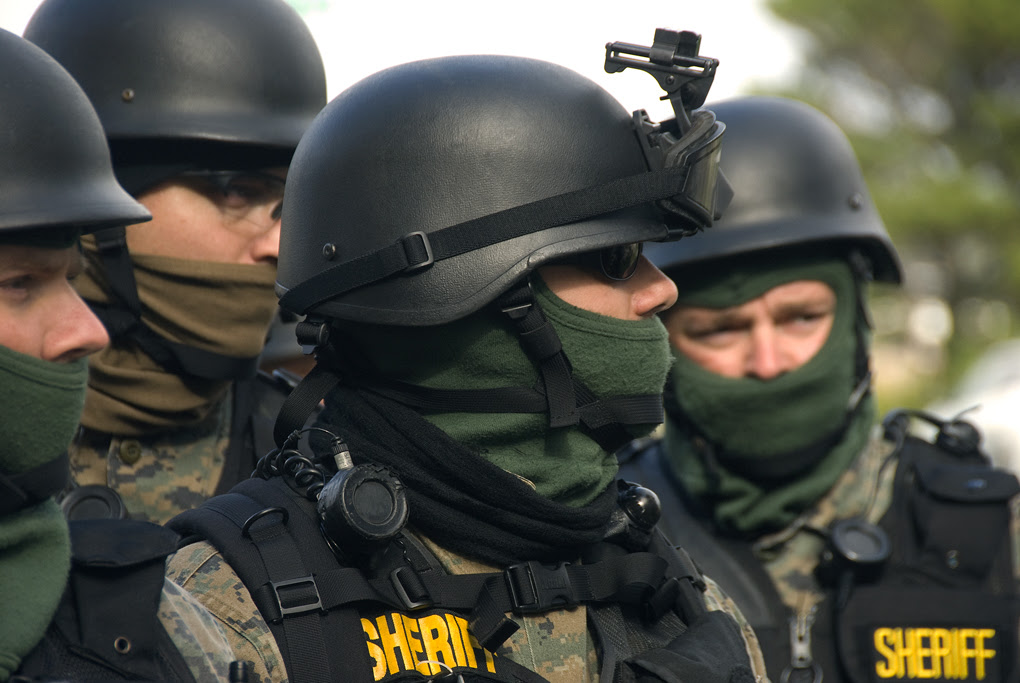 Passed along in email today was this Washington Post piece about the secrecy gaining ground within certain U.S. police agencies.

Drip, drip, drip ... no one event carrying with it an on-going distaste, yet slowly filling the bucket with more and more of what I can't help but think of as dictatorship and terrorism.

When I was in the army, in the early 1960's, I was a chairbound, pencil-pushing spy. Our job was to listen to the political phone calls made within what was then East Germany, a Russian client state. Most of it was dull as dishwater, though occasionally the secret police or social reform might grab the spotlight.

In East Germany, like much of the U.S.S.R., there were collective farms. Many farmers would till one large area instead of individual farmers tending their own plots. The idea was to create more food more efficiently for the country as a whole.

Each day, in spring, the farmers would head to the field, often bearing bushel baskets with, say, beets to be planted. Each man had a quota of how many bushels he should plant in a day. One beet plant per hole was what was needed.

But, in order to meet their quota, in order to meet efficiency requirements, the farmers took to dumping three or four or even five seedlings to a hole. In this way they met their quotas easily. The drawback was that the beets wouldn't grow -- they were too crowded for the available nourishment. And as a result, instead of being better fed, the country was plagued by food shortages.

I wonder if there is a point at which dictatorship based on a grand plan and fired by the fear of the governed comes to a point at which everyone is so hungry that even the dictator-terrorists can no longer hold on to the grandeur once posited for themselves.