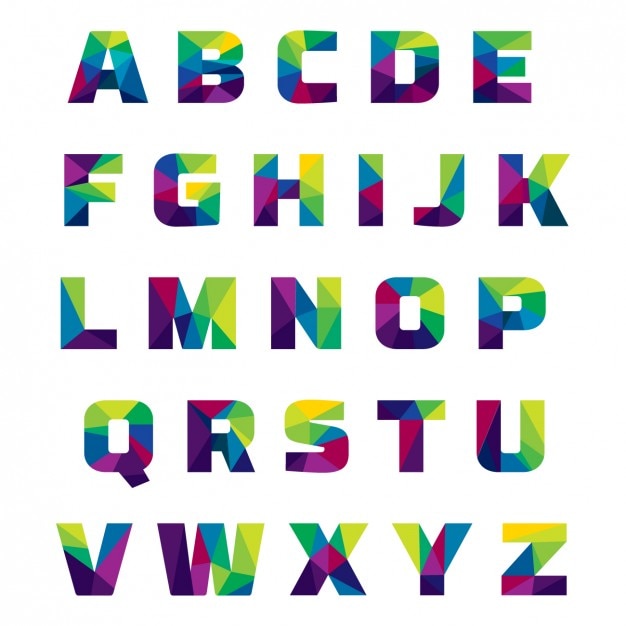 Hesse state Interior Minister Peter Beuth said Thursday that the Almadinah Islamic Culture Association was banned because the group's leading imam had, among other things, repeatedly called for the killing of infidels in his sermons.

I think I'll put the question the other way around and not ask how many religiously-affiliated organizations do encourage the killing of infidels but rather how many DON'T. Everyone wants to be the cat's whiskers and religion is no different. One of the ways of asserting ascendancy is to stick a knife in the other guy's heart or back.

So ... seriously ... what religion (and/or perhaps self-important cultural organization) is it that does not partake, implicitly or explicitly, in this sort of extremism? It may require some serious research, but I seriously doubt that anyone reading these words can credibly name such an organization.

Pure as the driven snow?

Better to concede the killer within and work to keep it in check.

Shy from extremist claptrap!
Posted by genkaku at 11:16 AM