A going-away gathering (a salute?) to Ives' National Guard Unit is being held today at UMass/Amherst. The governor, some other politically-powerful person, and the unit commander are scheduled to speak. I thought I wouldn't go -- I find such things exhausting -- then changed my mind and thought I would, then re-changed it. I wish I were more courageous, but I don't want to listen to others lauding my son's departure on a mission I find confusing at best and corrupt at worst.

Sins of omission are more galling than sins of commission in general and no doubt I will regret my sloth that is mixed with a simmering anger and sadness. Yes, dragging an oxygen container in my wake is one facet of wanting not to go. But I will say my farewells to my son and bear the consequences without being forced to listen to the words of others. Ives will take off on the 24th for New Jersey and then a month or so in Texas and then be shipped elsewhere before heading to South base in Sinai and temperatures that average 90+ in summer months. He will return, gods be willing, in 2018. It is 5720+ miles from Northampton Mass, USA to Sharm el Sheikh, Egypt. 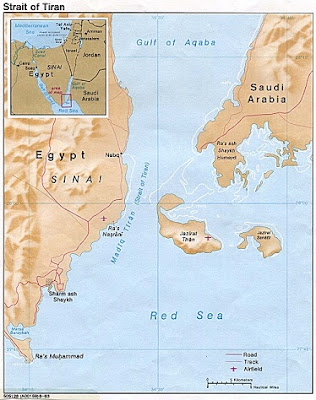