Finally! Someone worth voting for! 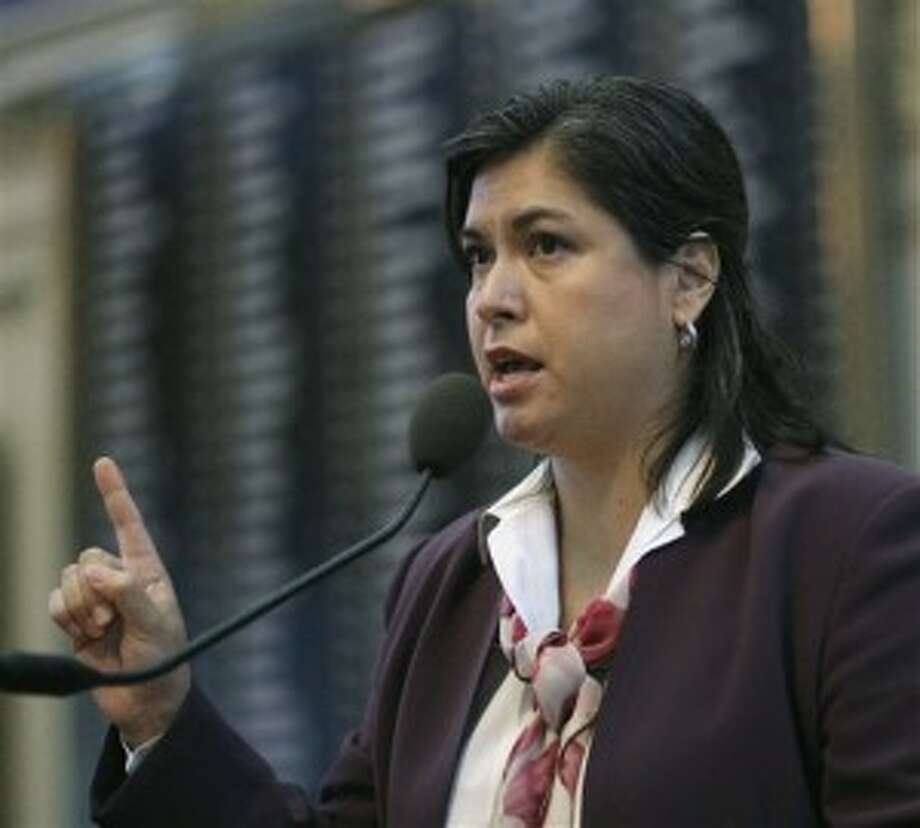 HOUSTON — Texas State Rep. Jessica Farrar, D-Houston, filed a bill Friday that would penalize men for "unregulated masturbatory emissions."
The satirical House Bill 4260 would encourage men to remain "fully abstinent" and only allow the "occasional masturbatory emissions inside health care and medical facilities," which are described in the legislation as the best way to ensure men's health.
Farrar said she created the bill after feeling fed up with the various legislative bills introduced by men addressing women's healthcare.
"A lot of people find the bill funny," Farrar said in a phone interview. "What's not funny are the obstacles that Texas women face every day, that were placed there by legislatures making it very difficult for them to access healthcare."
A man would face a $100 penalty for each emission made outside of a vagina or medical facility. Such an emission would be considered "an act against an unborn child, and failing to preserve the sanctity of life," according to the legislation.