Shambling through my mind with the cavalier attitude of an unexamined bias....

Isn't it strange that human beings whose composition both physically and mentally is anything but a straight line should nonetheless invest their world with straight lines? Is there any other creature or phenomenon in nature that does such a thing? I don't think so, but I don't know. 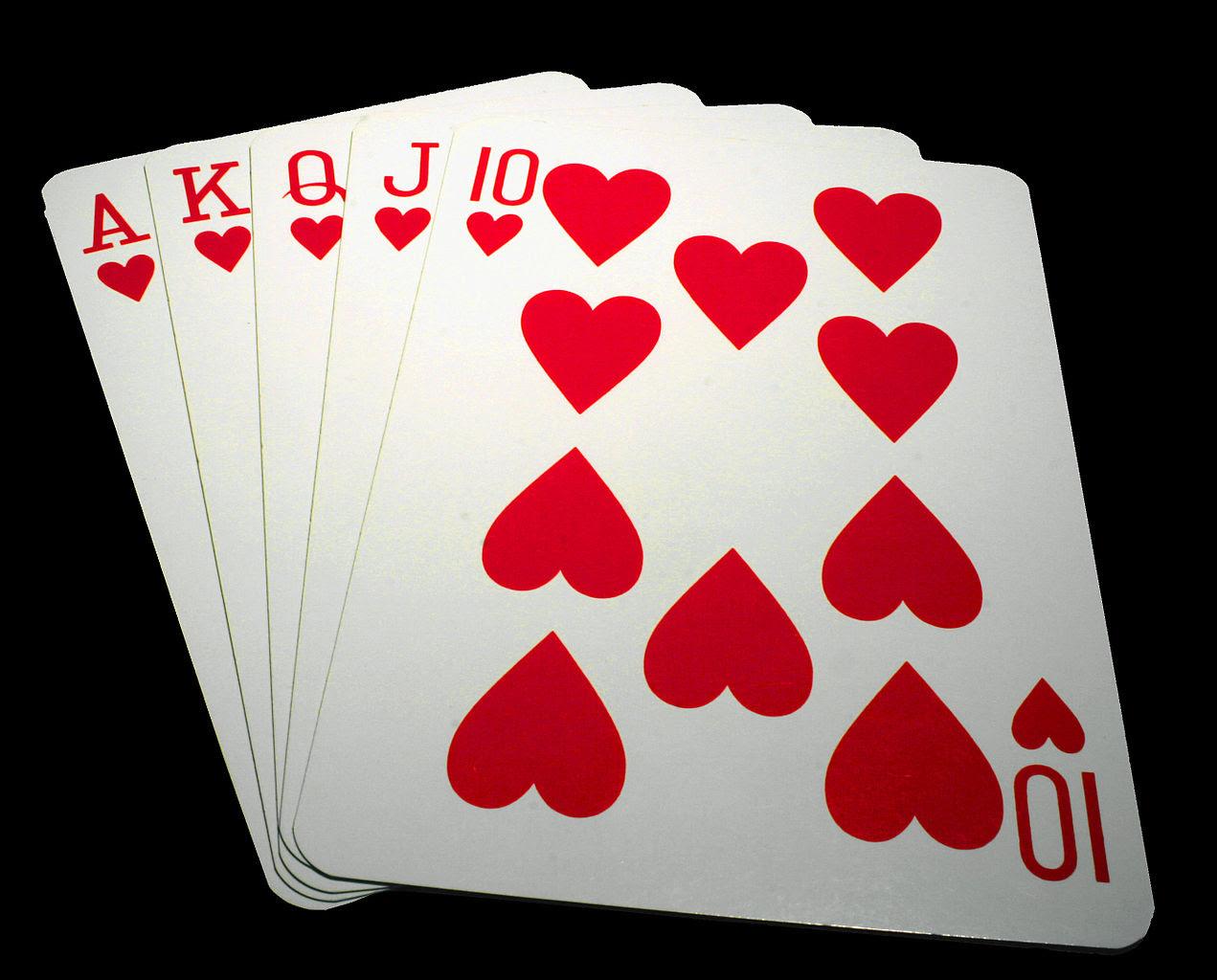 I first noticed this when walking through the woods: Any time a straight line appeared in foliage or along a ridge line, the odds were astronomically high that I was looking at something man-made. 'Astronomically high' leaves room for the natural anomaly that might occur here and there ... the odd moment when nature accidentally seemed to create a straight line of its own. But if such a thing did or does occur, I think it lacks the deliberation or assertiveness or insistence that human beings bring to their straight lines. Instead, in the rest of nature, it's as if by light-hearted accident, a possibility among myriad other possibilities... a bit of laughter as if some child were chortling with delight at the possibilities of finger-painting.

Roof-tops, flag poles, yardsticks ... the array of straight lines goes on and on. And the same insistence seems to invest the mind ... the meanings and conclusions and judgments. Straight lines lead from "here" to "there" ... or so the insistent mind proclaims. Straight lines are easier and quicker and, most important, assert sovereignty over the higglety-pigglety, playful nature of the near-by world.

If-then is such sweet reason.

Reason, reasoning, reasonable ... but is it true?

Just because a thing is false does not mean it lacks truth or usefulness. Straight lines, if-then's, meanings and conclusions are certainly possible, but a grasping insistence on them leads to unhappiness, I think. The usefulness of what is 'true' or what is 'false' lies in the fact that such insistence doesn't work. Limitation alone doesn't work. The chortling child with the finger paints laughs because everything and anything is possible. Straight lines offer the oh-shit possibility that straight lines are not true ... they're just possible.

Straight lines lead from "here" to "there."

At which point the question might be asked, "What nitwit ever imagined a 'here'?"
Posted by genkaku at 8:35 AM