This morning, I brought the jack knife in from the porch, donned my glasses and, under the lamp light, dug a couple of splinters out of my right hand. They were nothing serious, but they nagged in the way that splinters can, one at the heel of the hand, the other at the tip of the fourth finger. I couldn't see them without my glasses, and even with them I wasn't entirely sure where they were, but I could feel them and wanted to be out from under the nagging. 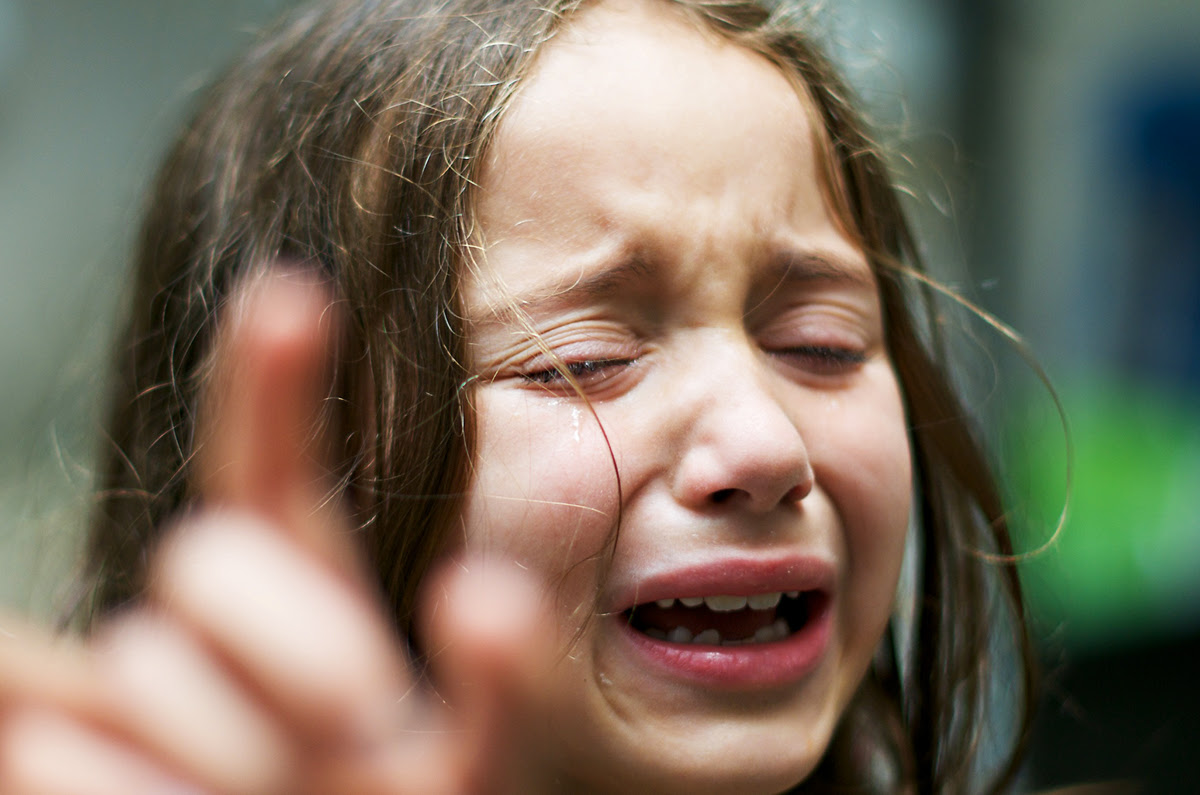 The splinters came from the plastic box used to store kindling for the wood stove. There are bits and shards of bark, slivers that were swept up after the stacking of winter wood ... all good starter material... little things that could make bigger things happen. But reaching down into that mishmash of stuff, casually grabbing a handful of starter wood ... well, there were splinters and as I dug them out, I couldn't help but think I had made a mistake.

When I was nineteen, I had a summer job working at a lumbering camp in Seaside, Oregon. Arriving from the East Coast, my first instructions came from Arne Jarve, a big, taciturn Finn with a face as still as pond water. He was the foreman and it was he who told me what I would need on forays into the woods where I would help cut property lines. The company would provide a mandatory construction helmet, he said, but I would have to buy a pair of mandatory boots with half-inch spikes all over the sole and I would also need a vest -- one of those fisherman vests with a lot of pockets, one of which, in the back, provided space for carrying a first aid kit, poncho and bag lunch.

"How about gloves?" I asked him.

It was a vow I kept and paid a price for, but by the end of the summer, my hands were strong and calloused and I knew what it was to have tough, strong hands. I knew empirically. I knew fershur. I could see and touch and positively know that strength and those callouses. And that knowledge that was based on experience got filed away in my mind as an accomplishment, as something I had done and therefore could do. By some mental extension, my hands were still tough and calloused ....

Until I reached down into the kindling box and the facts of the present outstripped the capacities of the past. Two nagging splinters ... no big deal and yet it was a surprise somehow. How could tough and calloused assumptions, assumptions based on experience, be so easily thrown into a cocked hat? Wasn't I, in some measure and in some way, as capable of being the nineteen-year-old person I had actually been? Of course I was. But of course I wasn't. My hands are soft and flaccid now. There are no callouses. And I need glasses I had never worn at 19 in order to find a couple of splinters. Strong has given way to weak.

Although the format of this morning's observation can be seen as an age-whine -- a whine of which I am entirely capable -- still I also think it is indicative of a wider capacity and presumptuousness ... the notion that because I have done something in the past, I can therefore do it or know it in some assured way in the present.

And of course in one sense all this and more like it is true. Experience counts, but how it counts is never entirely clear when that experience is brought to bear in the present. Maybe the information accrued through experience in the past is helpful in the present. But sometimes, as when assumptions gain a foothold, it's ridiculous ... as a couple of splinters in the present may remind me.

The best I can figure is something along these lines: Experience counts ... in fact, it is the only real yardstick worth consulting. But experience seems to deserve a ginger and tentative gratitude at best. Experience is fershur right up until it enters the present when it becomes an utterly new experience and what is 'known' turns into what is no longer known... which turns into (splinters and all) what is known.

I don't know if any of this makes any sense, but I do know that I will exercise more caution when reaching for the splinters and bits of kindling I once grabbed without a backward glance. It pays to bring a bit of skepticism to what is known.
Posted by genkaku at 9:19 AM